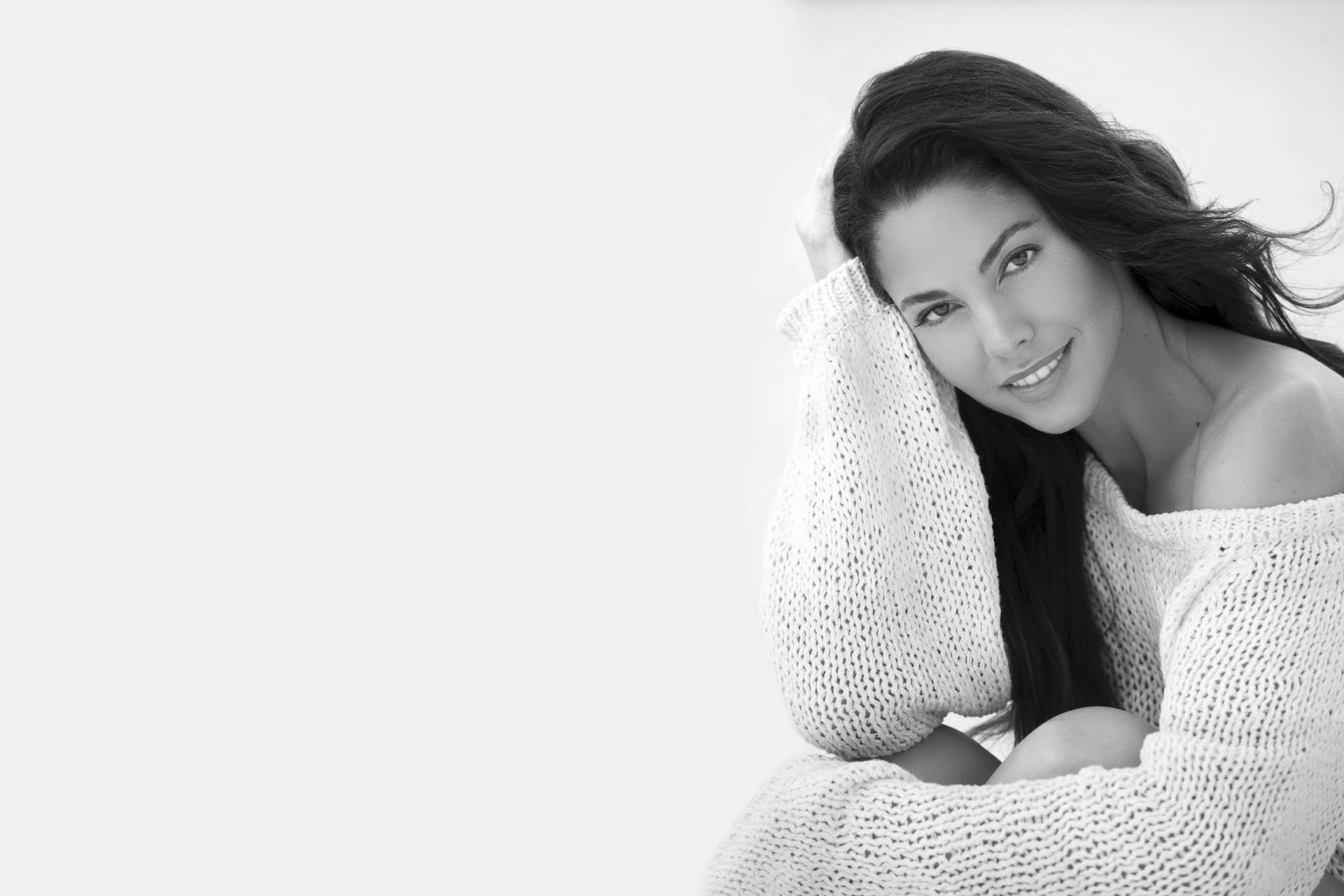 Aldara Ortega uses underwater photography to capture the movement of the human form as it interacts with an underwater environment. Her vivid, color-saturated images express freedom and calm simultaneously. A self-taught photographer and mixed media artist, Ortegamerges her own reflective experiences with those of her subjects, creating harmonious and light-filled works.

Ortega first explored the effects of underwater photography after moving to New York in 2009. Finding escape from urban life in the depths of pools, Ortega began examining the aesthetic patterns of light refracting in water and off of the human body. She began cultivating her technical skills in both photography and post-production, building off of her background in painting to achieve maximum color and shadow effects.

Her photographs communicate the transformational experience of being submerged in water,achieving an almost meditative state for subject and viewer alike. There is an inherent energy and joy borne of the natural characteristics of water that is only enhanced by the extension ofthe body, textiles, and shadows that Ortega is able to capture.

In addition to her underwater portrait series, Ortega also examines the characteristics of water trough her abstract series. Always working with a concept in mind, such as Liquid Desert, that examines the creation of underwater desert landscapes trough the refraction of light. Ortega was born in Madrid, Spain, and attended Fashion Design Superior Center to attain a degree in fashion design. She has had solo and group exhibitions all over the world, includingin New York, California, Miami, Boston, Bogota, the United Arab Emirates, and Shanghai. Her work is collected in both public and private collections in New York and internationally.

WHAT WOULD YOU RATHER BE?

The main focus of her art has been to express the beauty of the unfettered freedom and joy that she experiences while being in water. Through her artwork, she aims to give a visual form to this magical light-infused world where muted sound, sense of weightlessness, and mesmerizing light, take her to an energized meditative state. Her primary interest lays in the transformation that happens when we are submerged and in water, in the silent dialogue created by the subject and the liquid environment. Also, fascinated on how light reacts in water.

The process to obtain these underwater images come by submerging herself with the subject in water. Sometimes with tanks, but mostly free diving. Being immersed is an essential stage of the process, where I attempt to capture emotion in her portraits that she identifies with. She likes to witness and capture the transformative effects of the underwater. 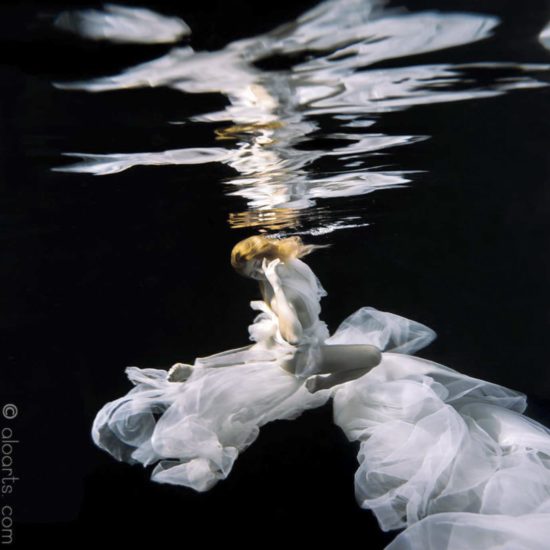 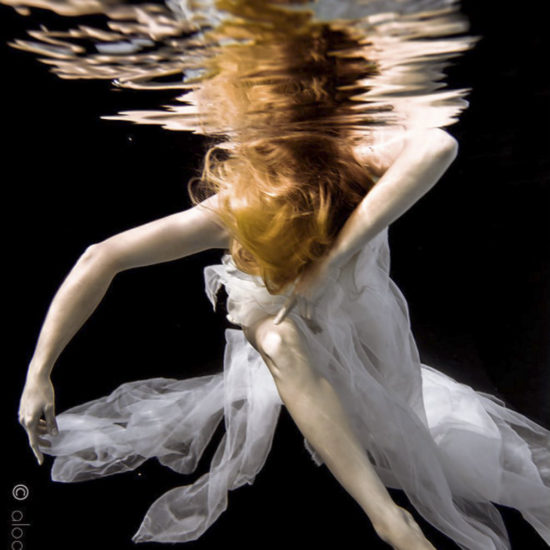 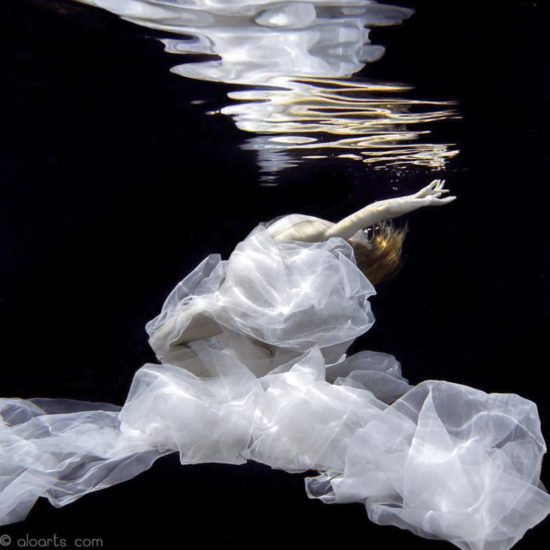 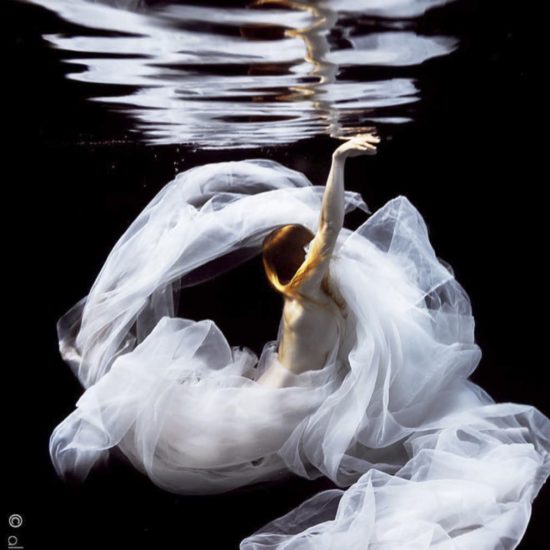 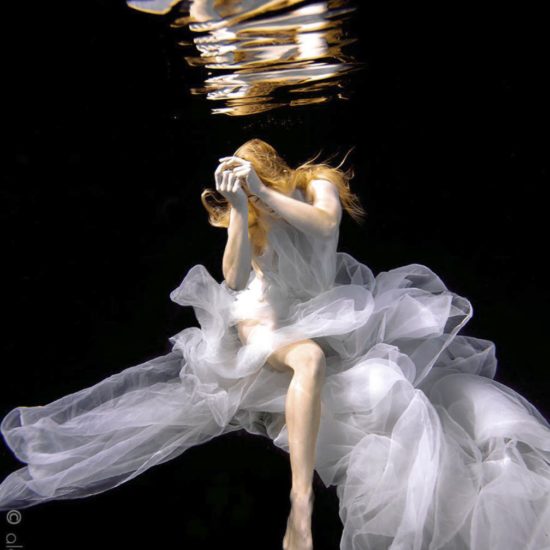 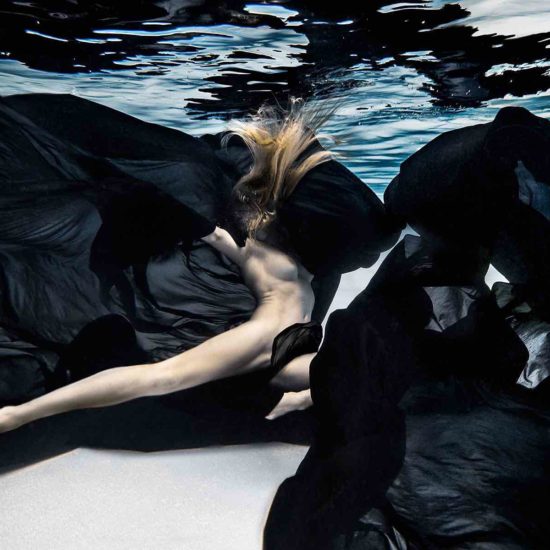 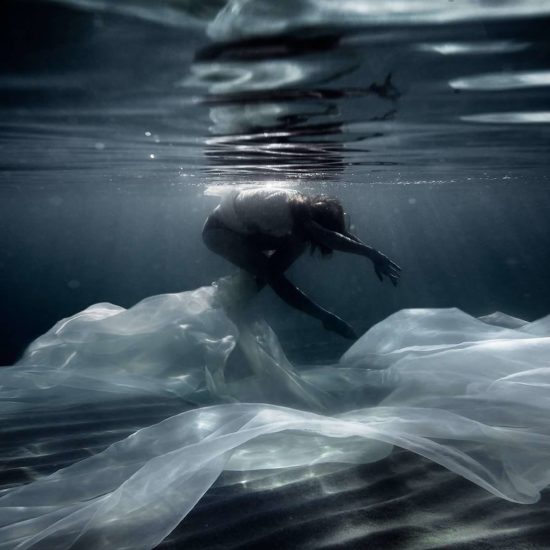 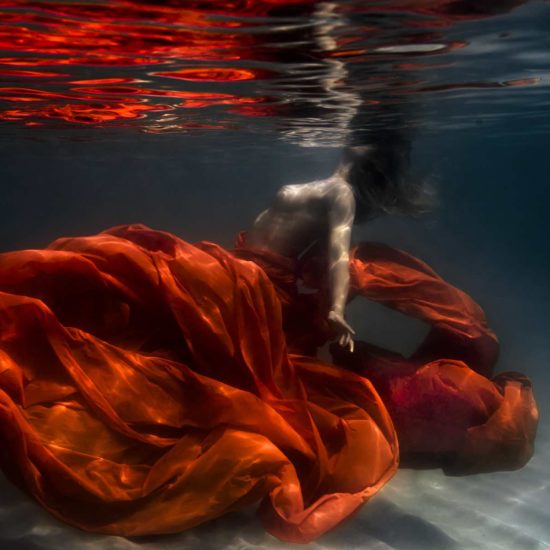 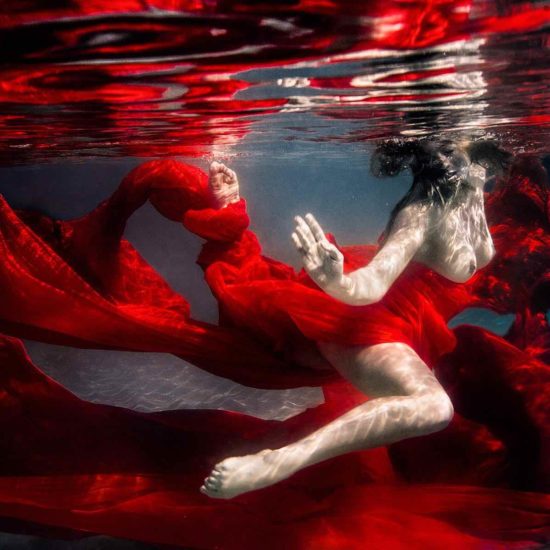 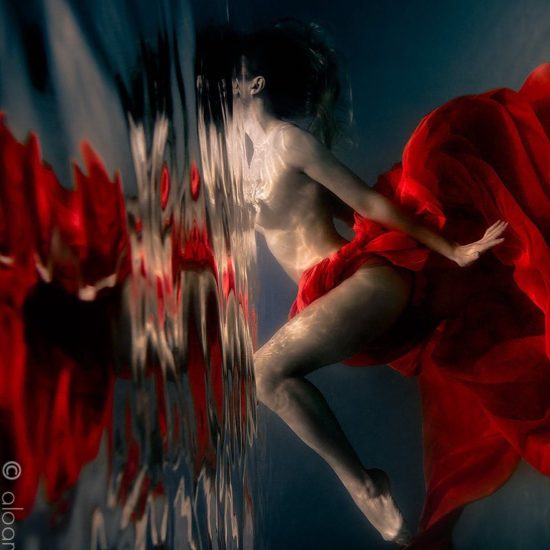 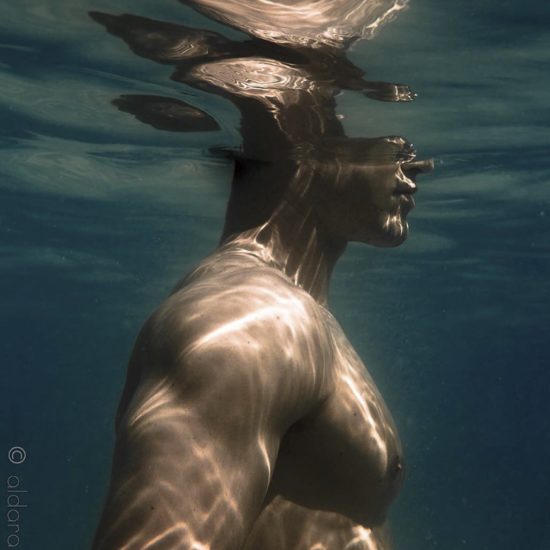 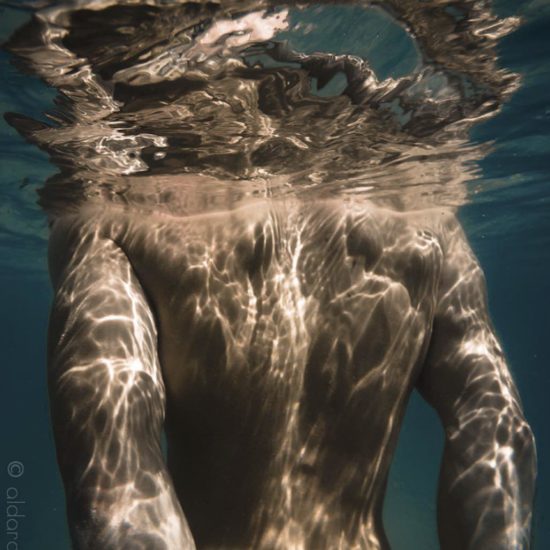