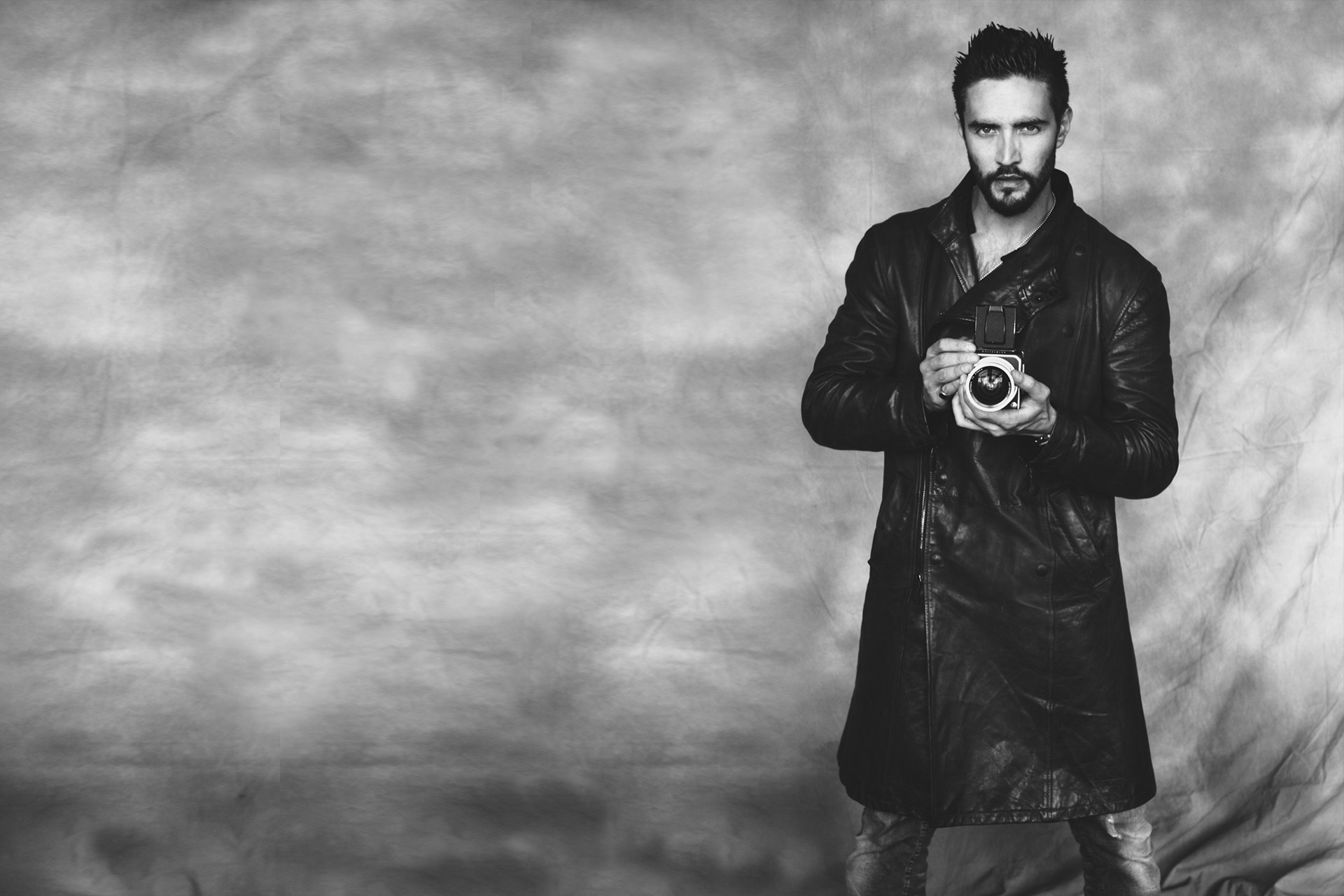 Alex Belli, born 22 December 1982 in Parma, is an Italian model, media personality and actor, best known for his role (Jacopo Castelli, 2010-2015) on daytime soap opera CentoVetrine. In January 2012 he took part in the Italian reality show Ballando con le Stelle hosted on Rai 1. In January 2015 he was one of the protagonists of the Italian reality show L’isola dei famosi hosted by Alessia Marcuzzi on Canale 5.

In 2005 Alex Belli started his career as a model in London, Paris, New York City and Milan.

Over the years he started working as a photographer, collaborating with major agencies and fashion companies. In 2015 he decided to develop his passion for photography, only this time from behind the lens. Working in the fashion industry and brushing shoulders with the Jet Set, enabled Belli to become a perfect insider to transform what it is usually considered just simple fashion photo shootings. His shots are minimalistic, simple. The beauty is a must, shapes are alternated with forceful stage clothes and colors that can be considered an integral part of his artistic research.

FASHION IS ART AND YOU ARE THE CANVAS

The Materials is a serie of artworks through which Alex Belli transform photos in substance.

“Today we have the opportunity to take many pictures – says the artist – but but all of them will remain in a digital media format with the risk of being lost in the near future. This is why I had the the need to print on eternal materials such as aluminum, bronze, copper and leather “.

In the realization of the photographs Belli was helped by Alessandro Filippi, a make-up artist who made up the make up of male and female models chosen by the photographer. 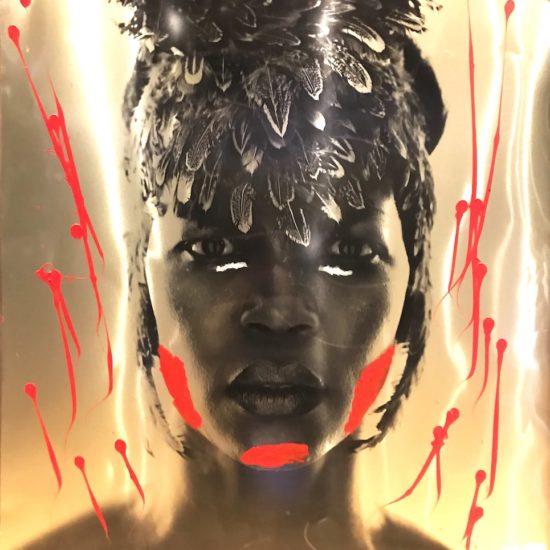 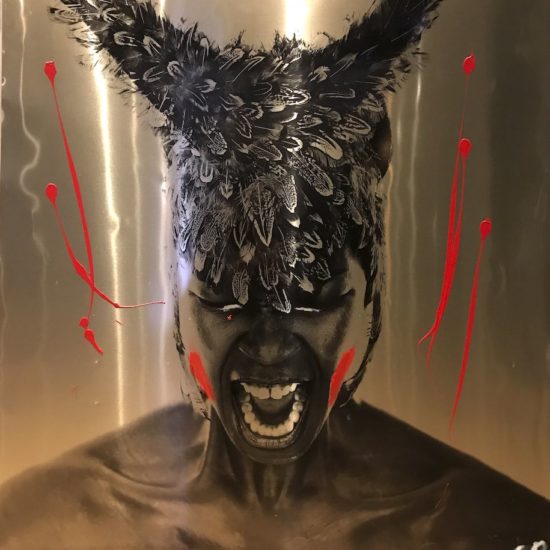 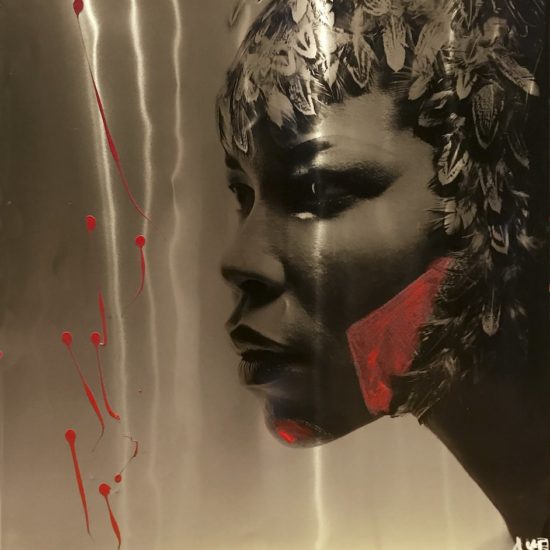 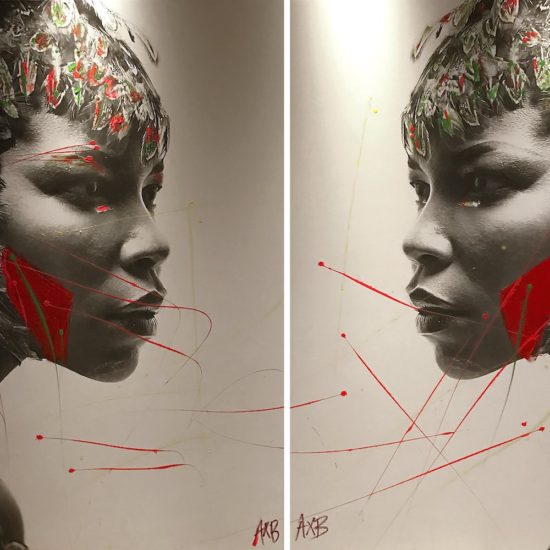 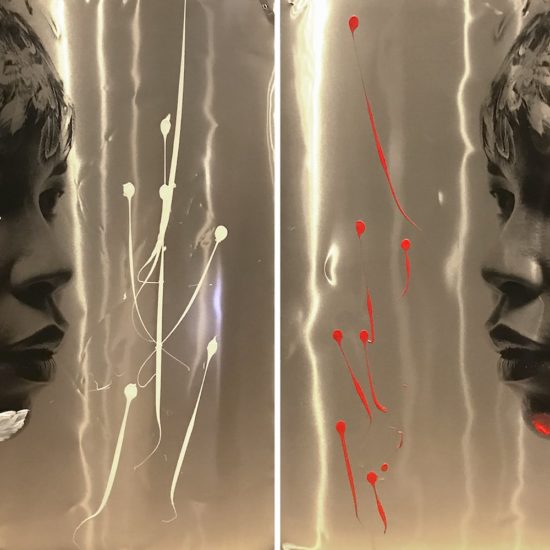 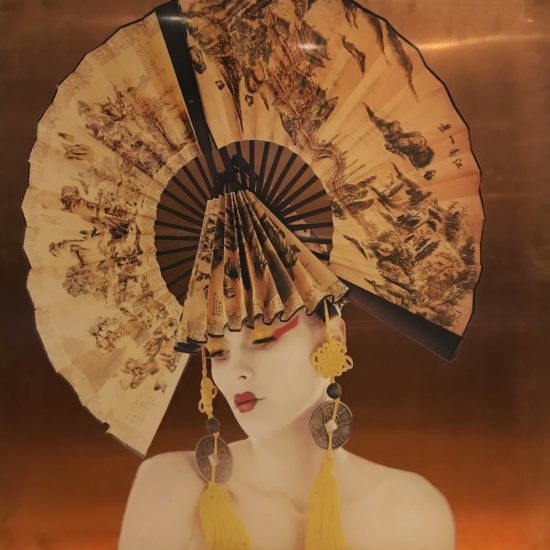 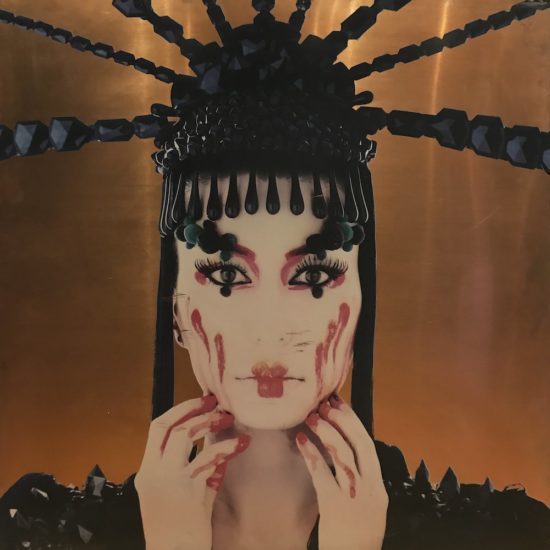