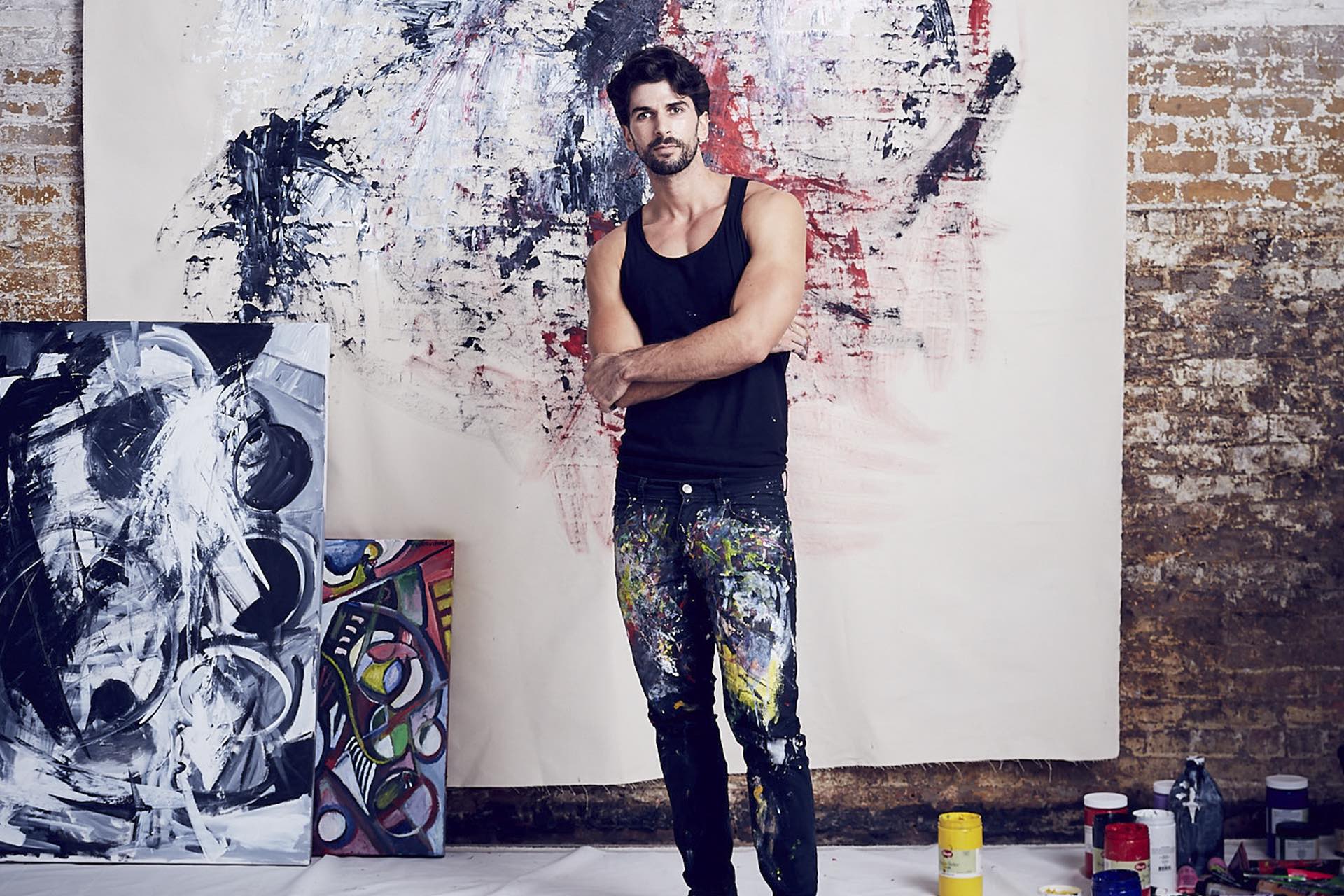 Artist, street muralist, or film director, Ben Fronckowiak has taken yet another a career leap, turning to the modeling world to expand his artists expression. Whether he’s covered in paint or striking a sultry pose, Ben is a rising talent in the world of street art.

Bron in California, growing up in a family that painted around him, Ben said, “My maternal granda did portraits of us when we were young, while my mom taught art and my dad mastered poetry.”

Adopting his passion for painting at 16, Ben was accepted into film school at UCLA, with an ambition to become a director. “While studying, I put painting on the back burner and began filming a documentary in West Hollywood that encapsulated the lives of individuals in the transgender community. This intensely rewarding experience largely influenced the style I adopt today, after learning about their culture and poignant stories of passion and anguish.”

Graduating with honors, Ben started painting portrait art, but his love for oversized, larger-than-life murals emerged as his specialty, taking his inspiration from Picasso among other abstract masters. His style grew through emotional expressions of different characters and portraying them with his own visions of color, shape and lines, all depending on the mood at the time. Ben describes his creations as “Street Art meets Picasso” with his character abstractions taking on a figurative form of Pop Art that aims to express “a voice of acceptance”.

WHEN DO YOU SPEAK SO LOUDLY, I CAN’T HEAR WHAT YOU’RE SAYING

“I first began painting realistic portraits of my friend’s mom at her senior care home”, said Ben. “Learning about her experiences living in New York City not only inspired me to live there, but how to depict emotions and character through my paintings. I started to experiment with various styles of drawing and painting that encouraged me to use a variety of mixed media in my work.” In 2016, before moving to New York City, Ben created his first mural at his grandmother’s store in California. As his passion for artistic expression began to grow, so did the size of his paintings. He started creating numerous murals throughout New York City and designed a mural inspired by Picasso’s “Guernica” as his version. 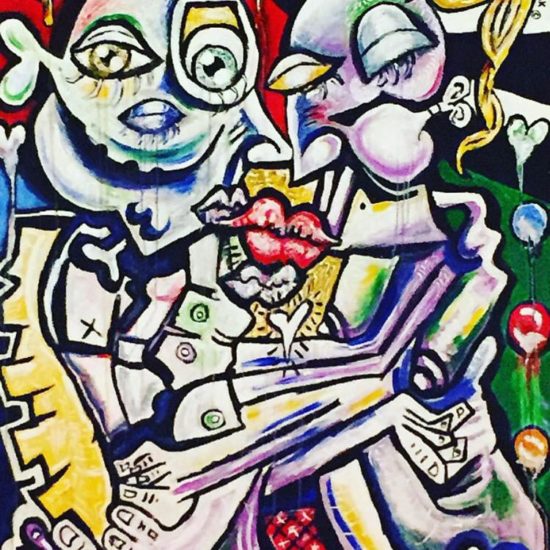 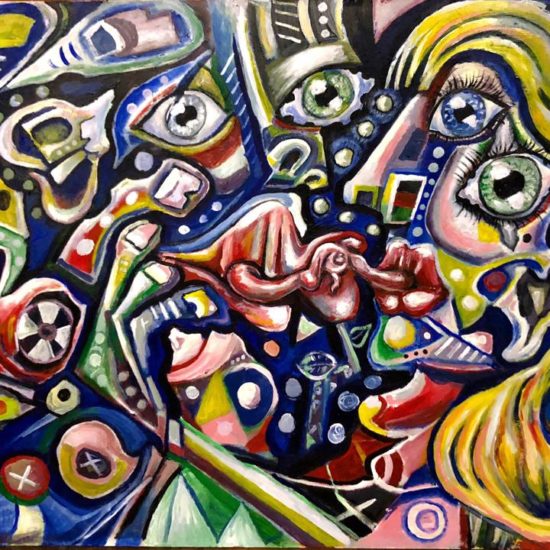 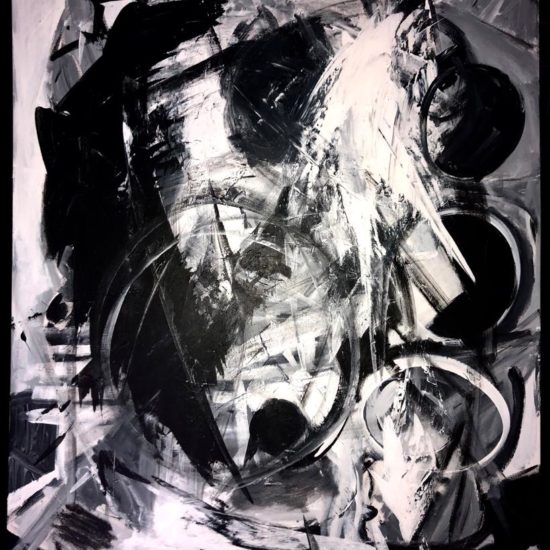 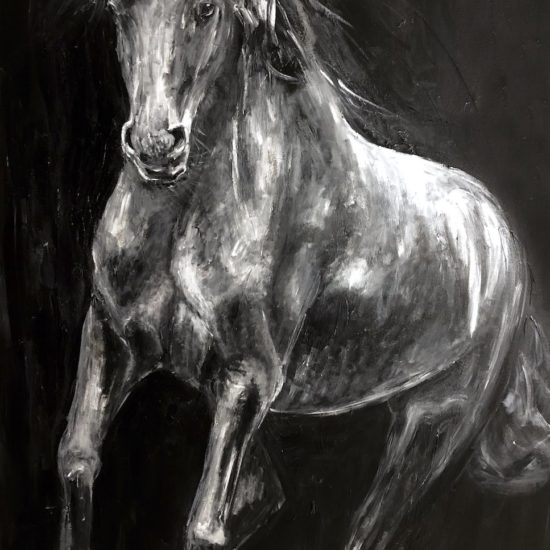 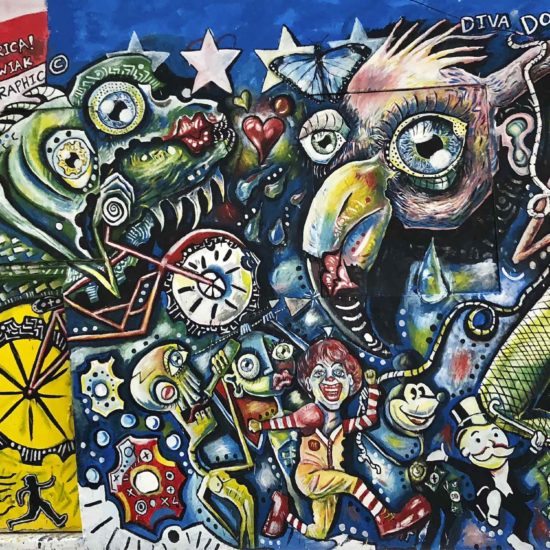 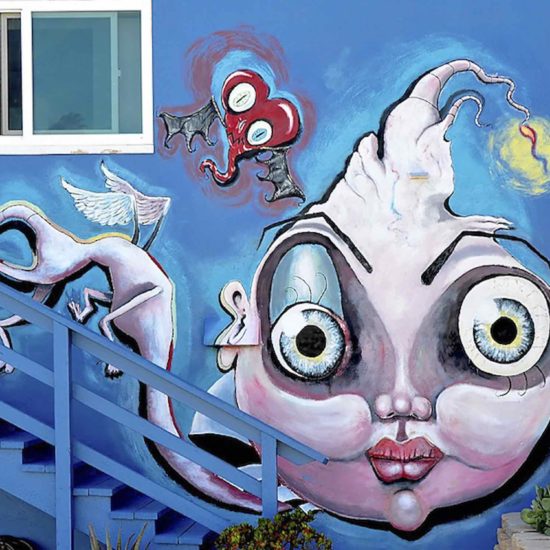 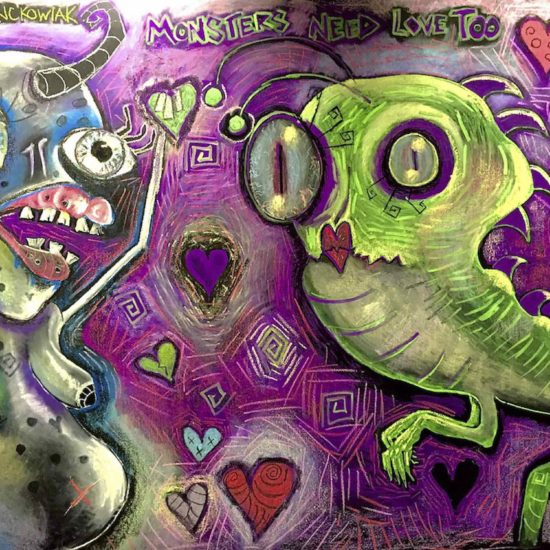 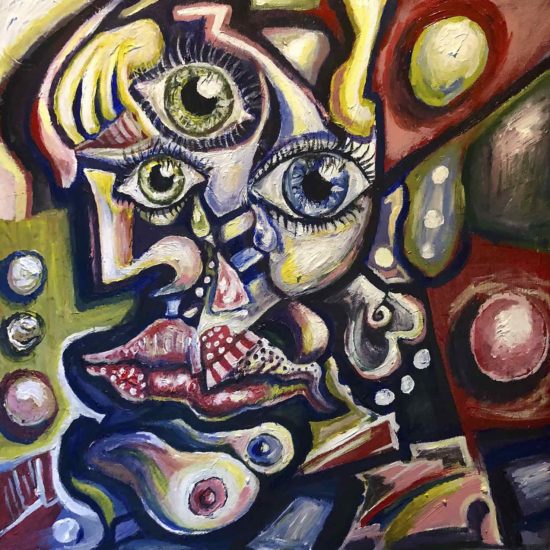 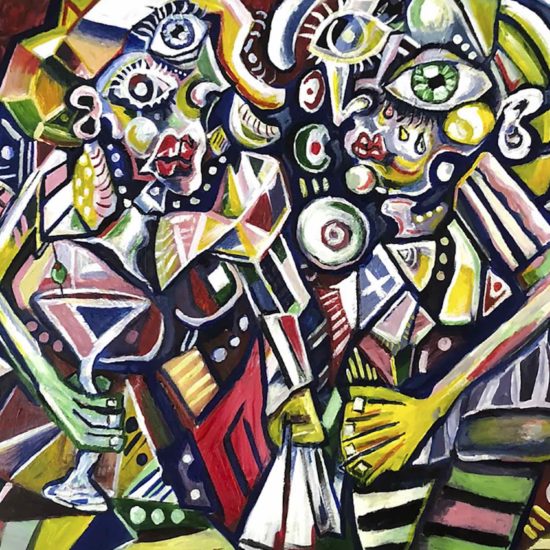 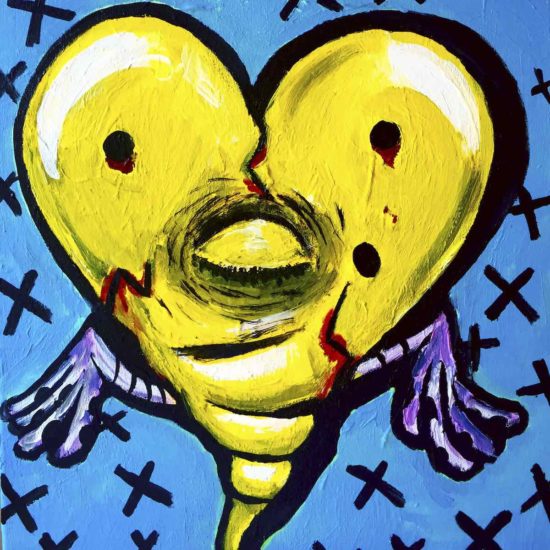 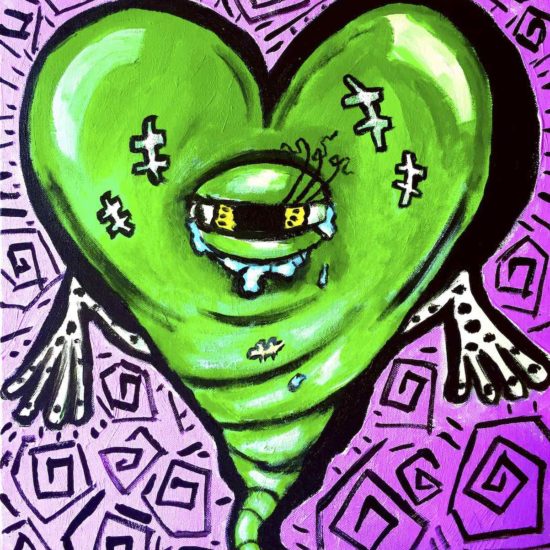 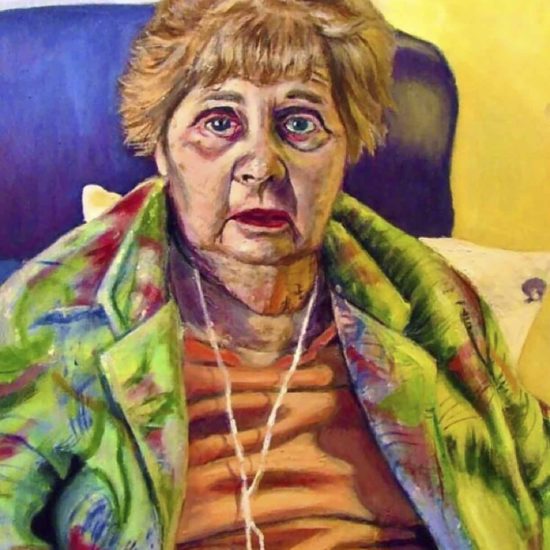 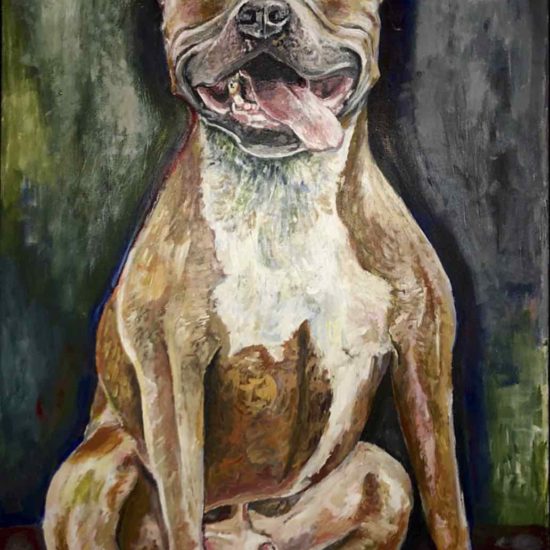 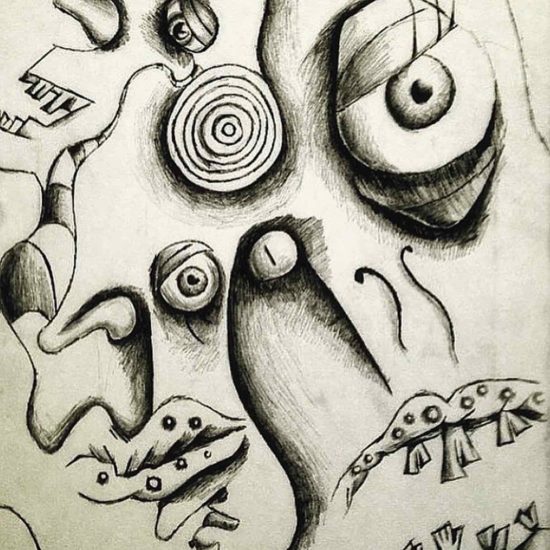 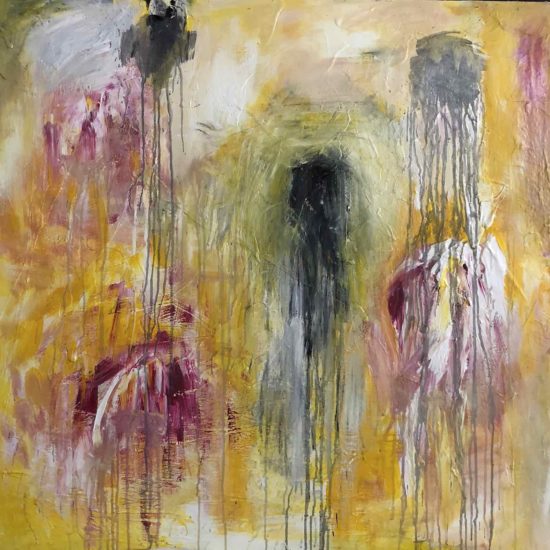 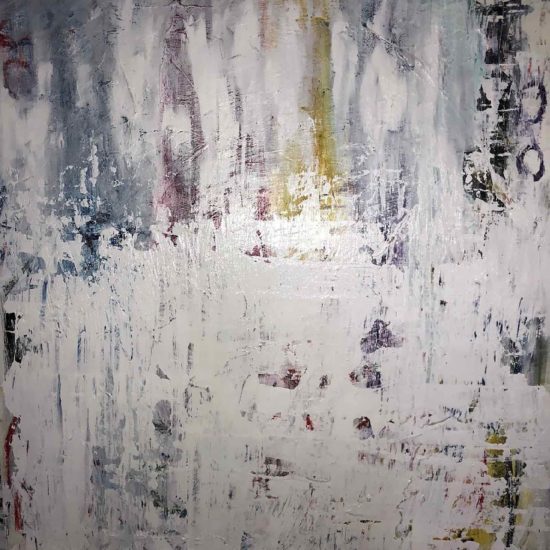 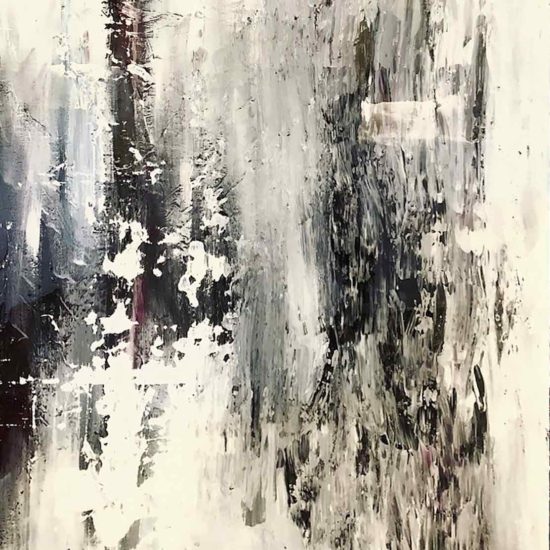 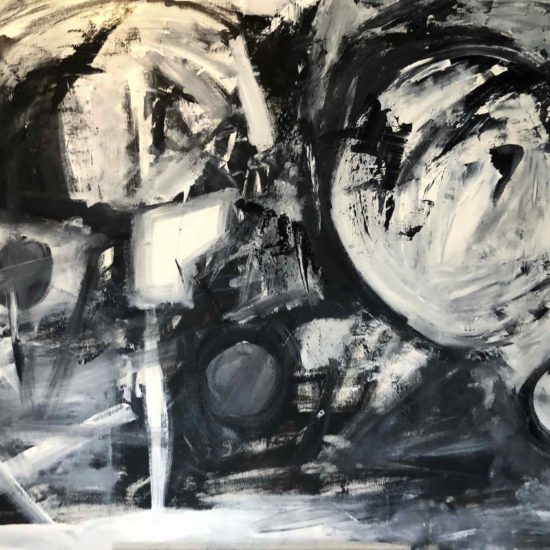 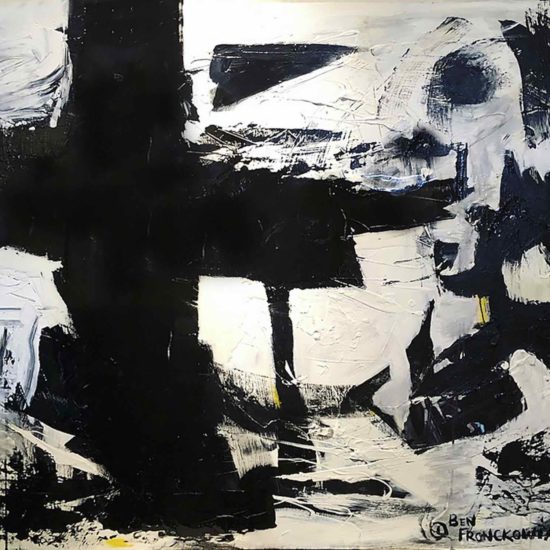 WHAT DO YOU SPEAK SO LOUDLY,

I CAN’T HEAR WHAT ARE YOU SAYING