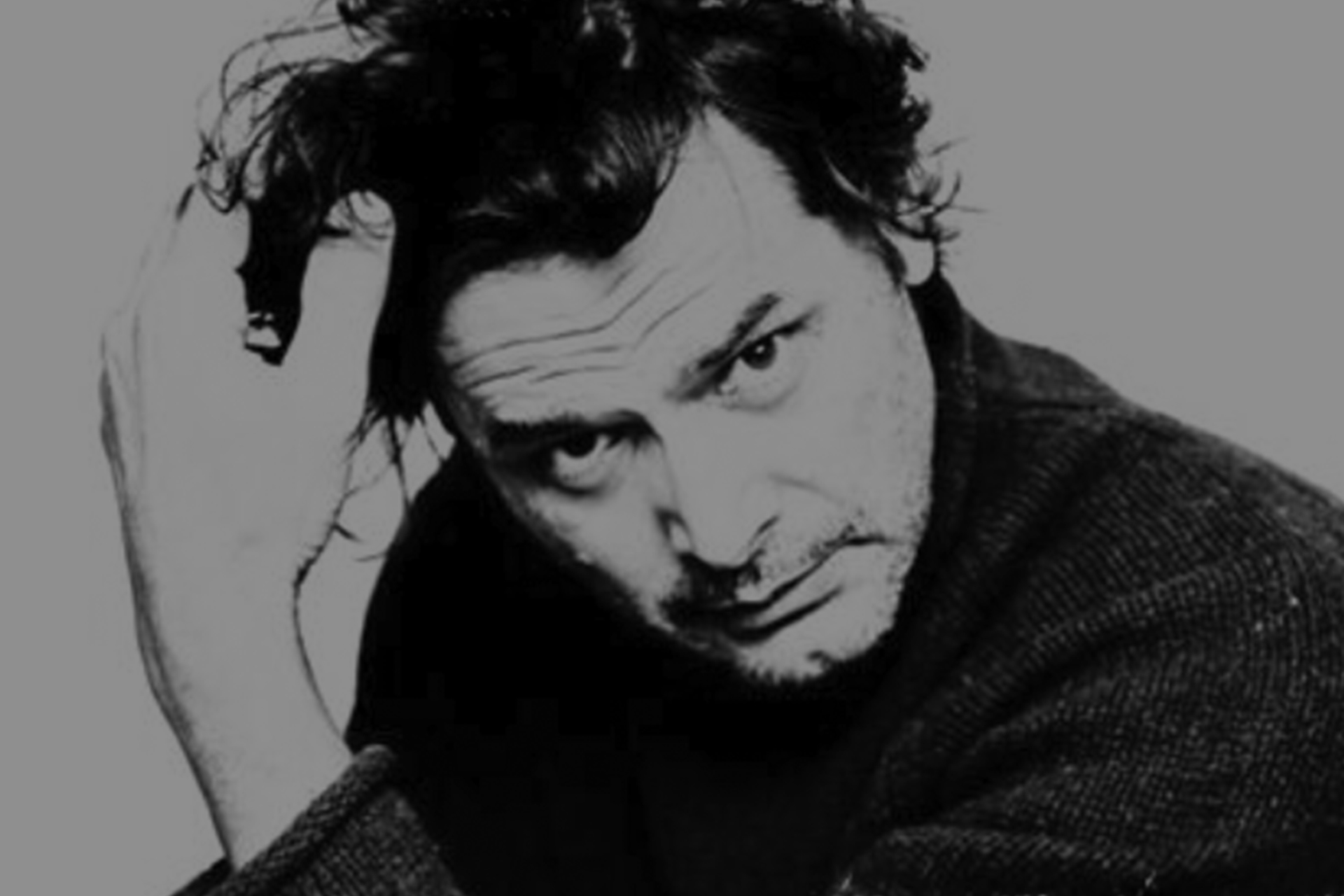 Gabriele  Altobelli (also known as an actor as Gabriele Gori) is a former ballet dancer and actor, now a sculptor and movie director. Born in Rome, he received his diploma from the theatrical academy La Scaletta in 1984. After studying briefly in London he moved to the United States. Upon his return to Italy, he began working for the most important theatres and with the famous theatre company of Garinei e Giovannini (where Mastroianni and many other well-known Italian actors have worked for).
Gabriele teaches sculptures at C.E.F.ME and is currently the national president of AssoArtisti, the Italian association of artists. As such, he organized several major events around the world, including Oro di Roma and recently was the curator of “Following the footsteps of Marco Polo: Italian Artists painting Hangzhou”, for which he brought 100 Italian painters to Hangzhou (China) and subsequently received Chinese delegations in Rome, Florence and Venice. This project was one of the biggest artistic exchanges between China and Italy.

Gabriele is also a famous sculptor. His art works are mainly in marble, but also in bronze and clay. His good friend Ben Gazzara discovered his great talent and organized his first exhibit in his villa in Todi. Many other exhibits followed, mainly in New York (Hotel Plaza in 2002, Spike Gallery in 2003) and several others in Rome, Cairo, Istanbul and Shanghai. In 2002 Gabriele was received by former New York State governor George Patakis, to whom he donated a bronze sculpture in memory of the victims of 9/11. He is also the author of the monument dedicated to the Italian judge Giovanni Falcone in Piazza Bologna, Rome, and of “L’albero della cuccagna” in Cerveteri. Several of his artwork are currently in private collections.
In 2006, Gabriele was honoured by the City of Rome with the unique award of “Master of Artisanship”.

Among the various exhibitions: 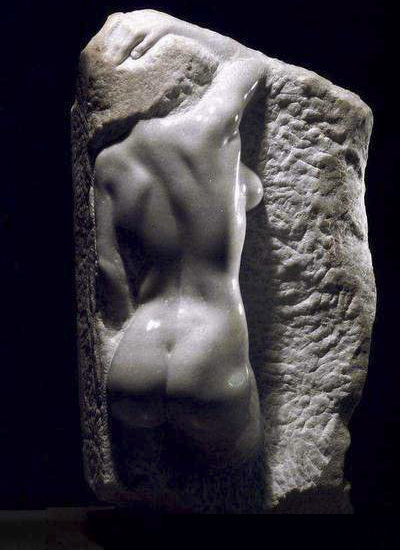 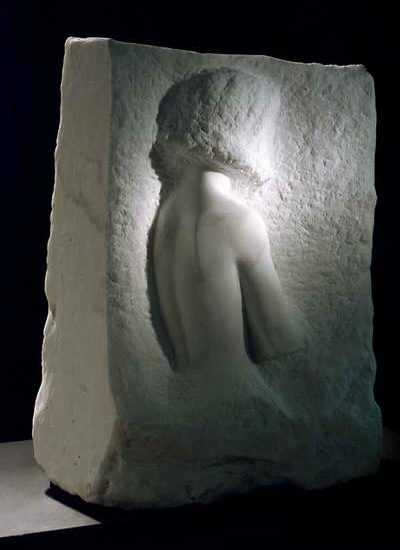 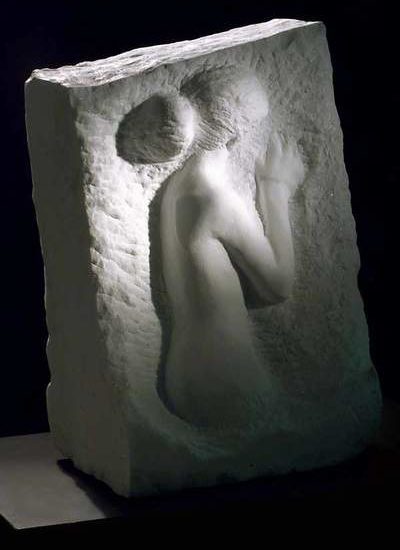 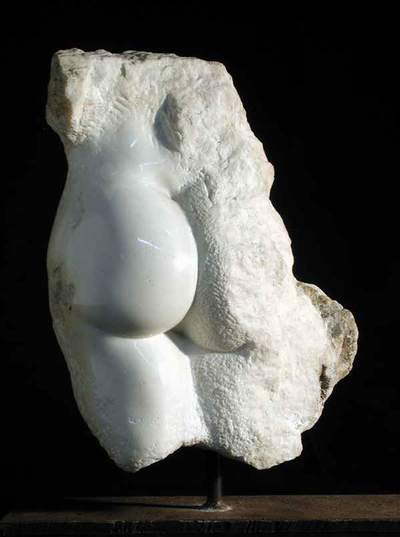 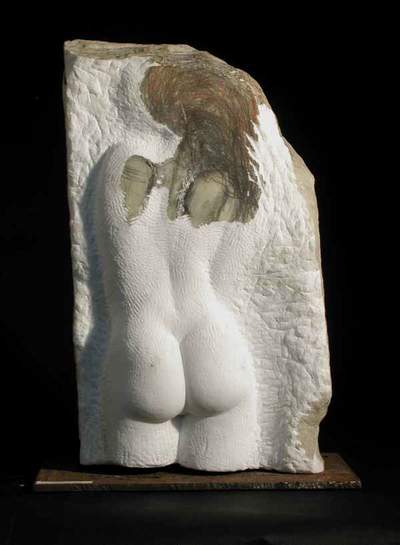 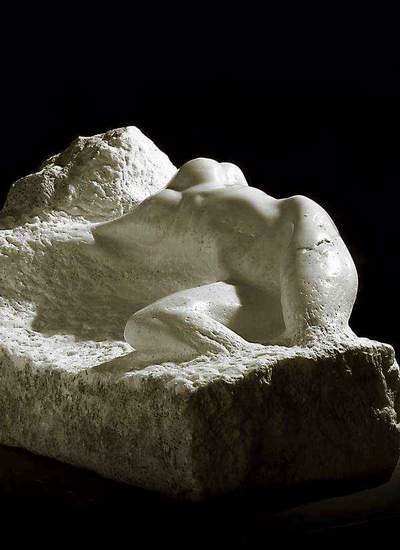 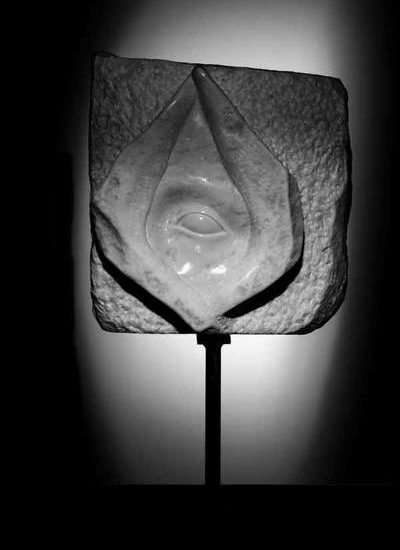 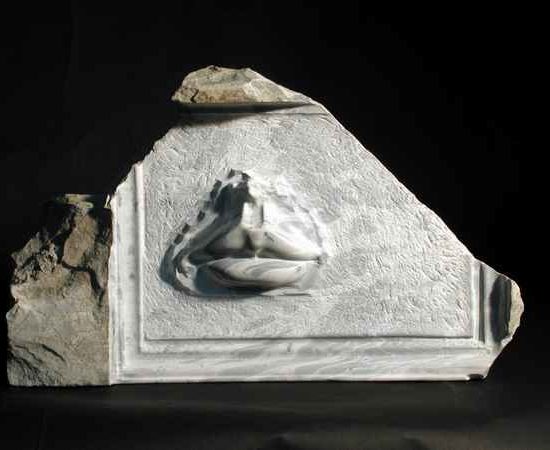 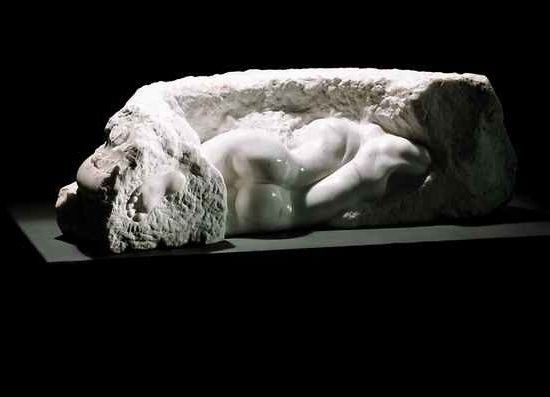