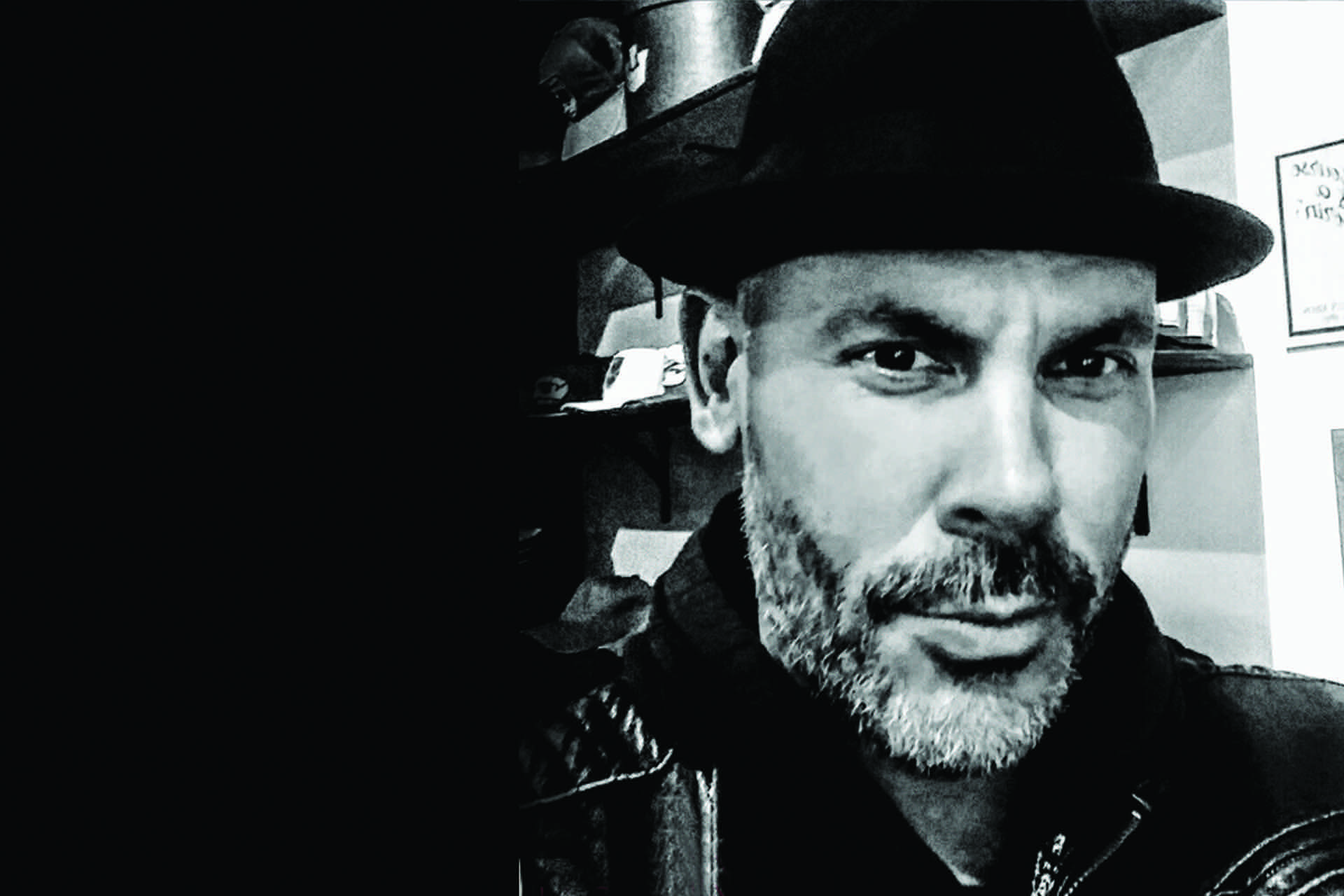 Jason York was born and raised in Vancouver, BC. York spent many years travelling, his time was spent wandering galleries and museums in big urban art meccas this is what nourished York’s love and need for art and finally led him to become an artist. Instinctively, gutturally, and honestly, paint became the way York spoke, and the canvas became his audience.

York’s palette screams bold, bright colours, uniquely channelling the tenacity of Andy Warhol’s pop-art chroma. Meanwhile, the juxtaposing combinations of colour- which are painted with the expressive fervour of a mid-century master-contribute an added depth to York’s work. Undeniably informed by some of the most inventive artists of the 20th Century-from Basquiat to Richter, a York canvas takes you on a journey through the history of art. Meanwhile, a 21st Century point of view adds a new layer to that very history; the accelerated pace of our day to day is felt in York’s palette knife work, and a smile evoked by a hue of orange brighter than the burning sun, allows us a moment of reprieve and content contemplation. A York canvas is raw, real and truly multi-dimensional.

York’s work can be found in private and corporate collections throughout North America with recent sales in Hong Kong, Malaysia, Beijing Houston and Chicago.

A JOURNEY THROUGH
THE HISTORY OF ART 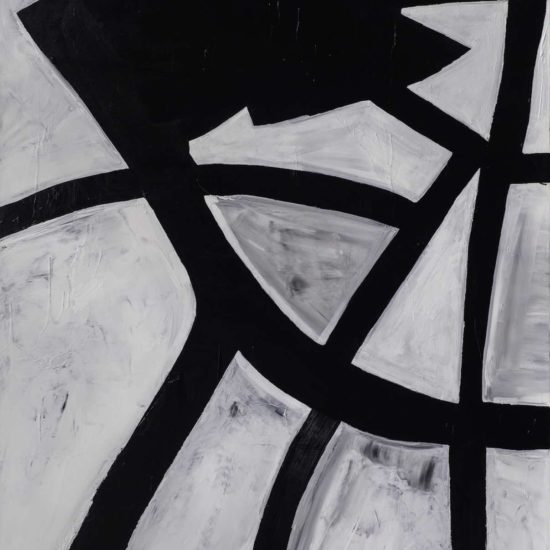 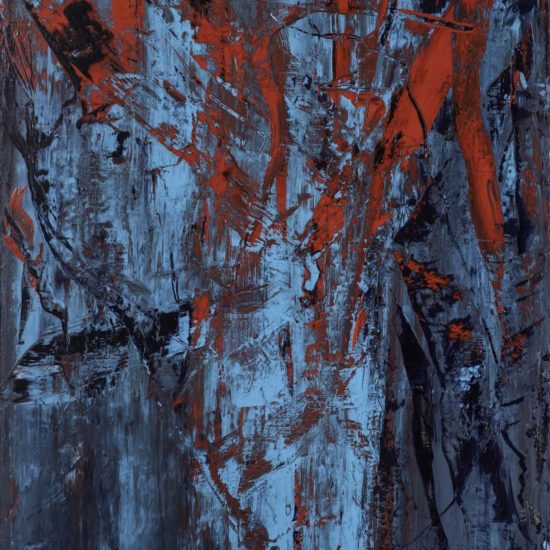 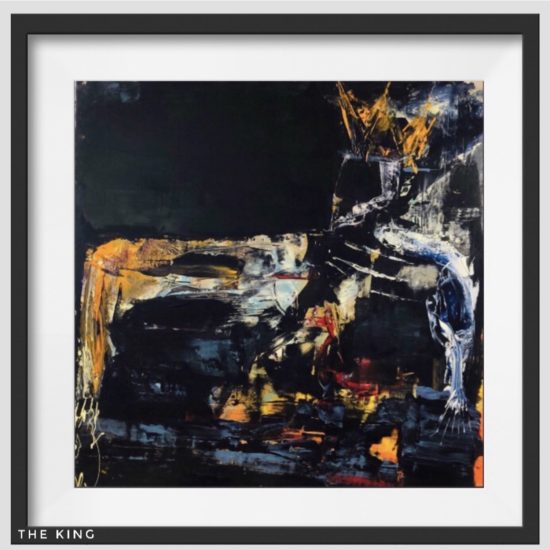 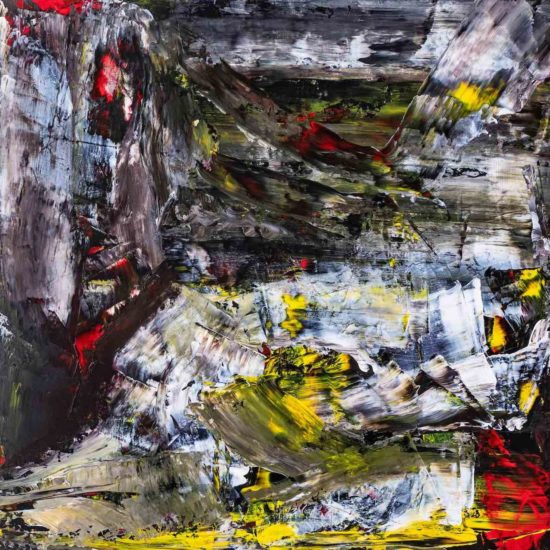 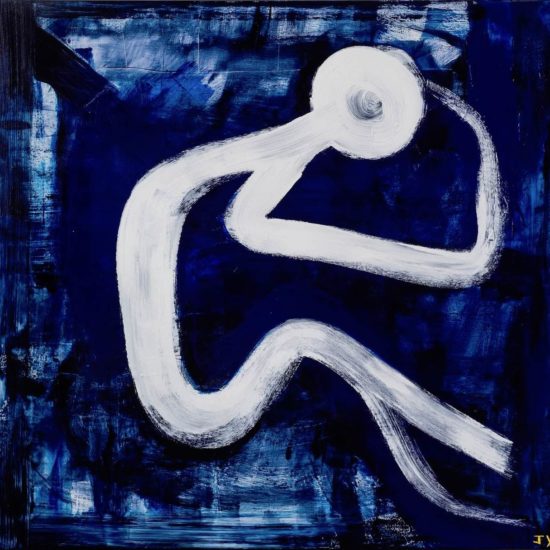 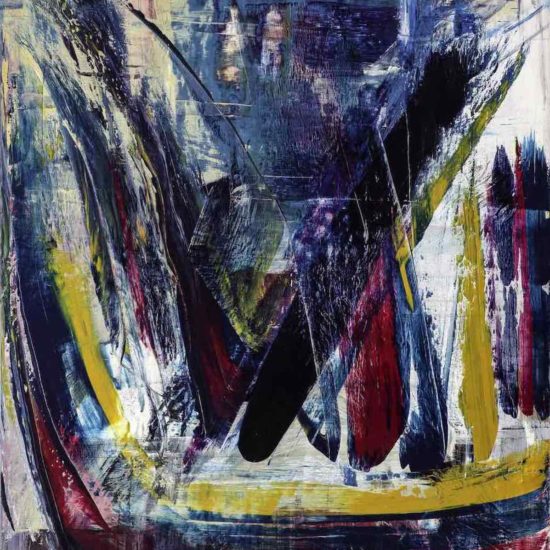 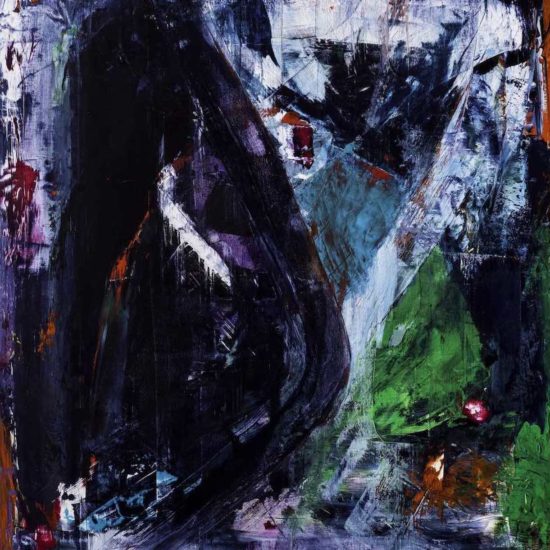 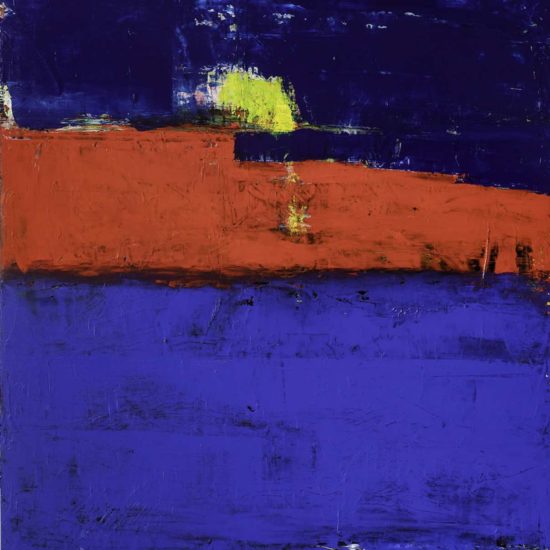 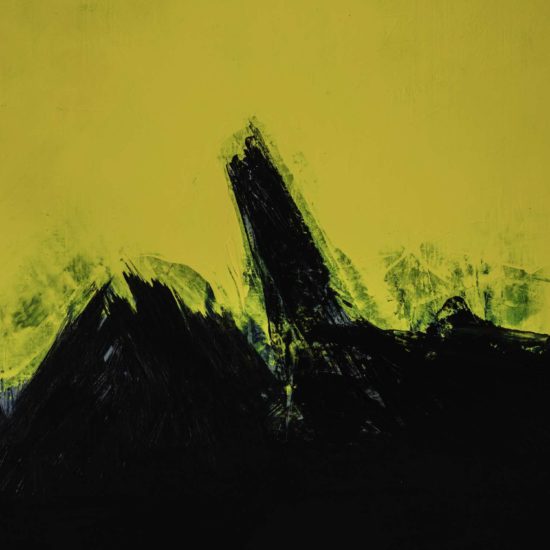 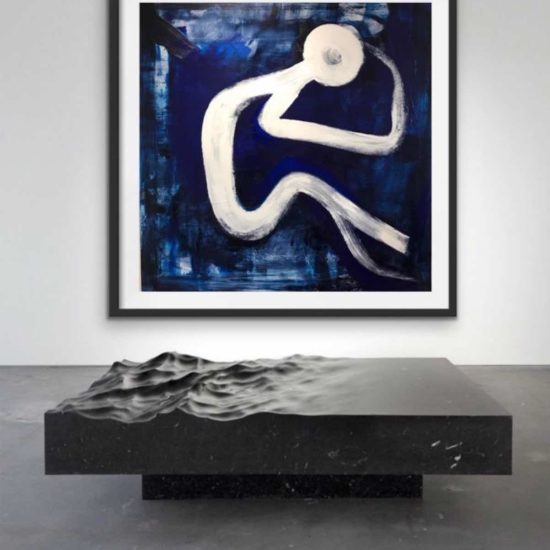 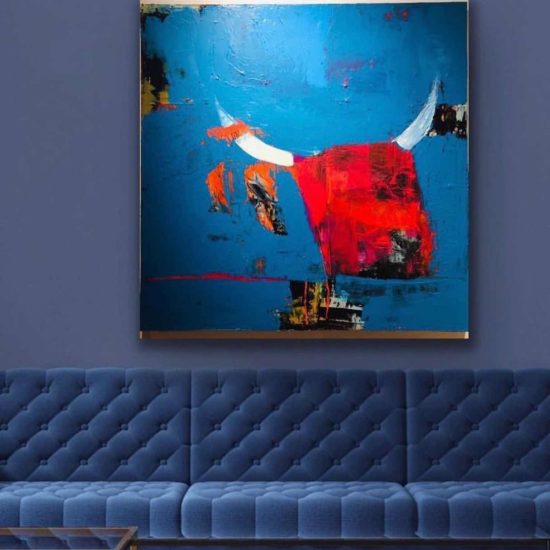 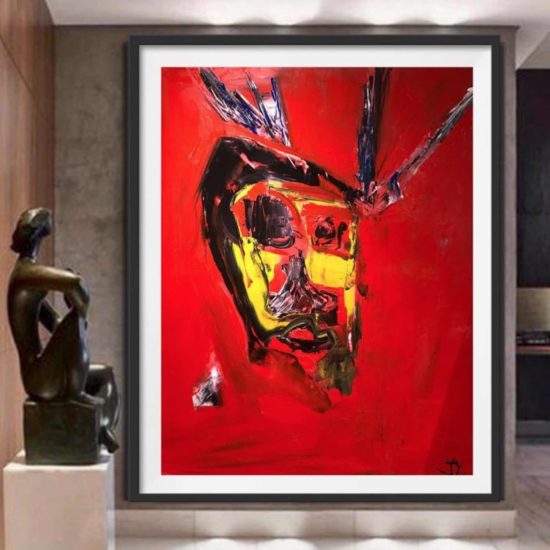