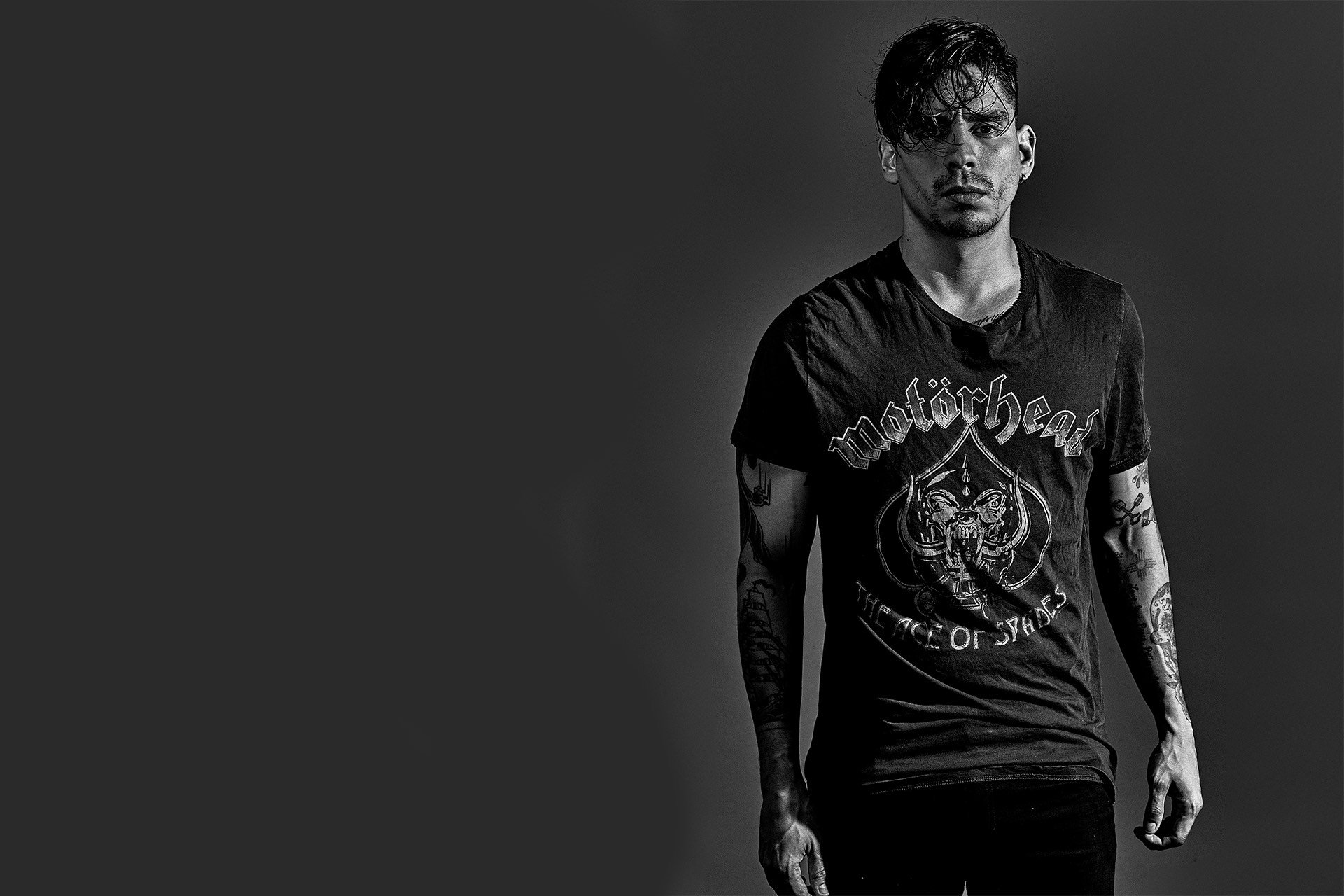 Ross Pino is an artist born and raised in Albuquerque, New Mexico. Growing up with two younger brothers and alcohol and drug addicted parents, instability was a familiar concept from a young age. Throughout his childhood he would find himself frequently moving from place to place and at the age of 13, he discovered skateboarding.

Skateboarding propelled him into a very unique independent way of life and expressing himself. Having found a new family to grow up with within the skate scene, he derived a strong sense of style and love for fashion. Skateboarding also introduced him to some of the best music in the industry, as well as a very creative outlet to fashion and art. As he got better at skateboarding he began to make moves in the skateboard community, with sponsors, touring from city to city.

This is how he found himself in the heart of NYC at the age of 20 years old where he would start a fruitful career as a model and actor. After a few years of climbing the ladder in the world of fashion and entertainment he found that he was not fulfilled through these outlets as he expected to be which led him back to expressing himself through creative outlets such as writing and art. The moment he picked up a can of paint and paint brush he instantly became obsessed and couldn’t put it down.

shine light into the darkness

Shine Light Into The Darkness

Ross Pino started his journey as an artist in the beginning of 2018, is very new to the industry and is still developing as an artist. As a self-taught artist he did not have any reference for a style of painting he was trying to achieve. He would draw and paint skulls at first and his daughter would usually paint with him. His daughter has been the heaviest influence throughout his creation process. Watching her do her own art with such a free spirit and brushstroke sparked the drive to simulate the childlike nature of what she was doing but to also lay down his own edgy foundation. As he continued to paint he allowed his daughter to incorporate her own work and concepts in majority of his paintings.

His obsession with anatomy, “End of Days” theories, numerical synchronicities and emotionally driven poetry are all incorporated in to his work. While at times his work is very dark and mysterious, he likes to think of himself as a conceptual artist that includes secret messages, and a heavy spiritual underling throughout. 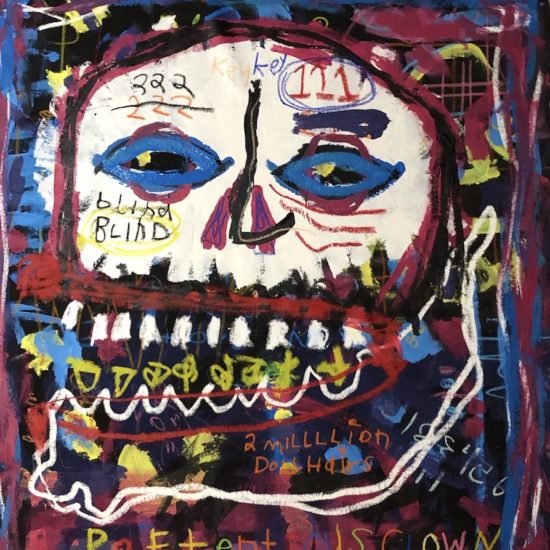 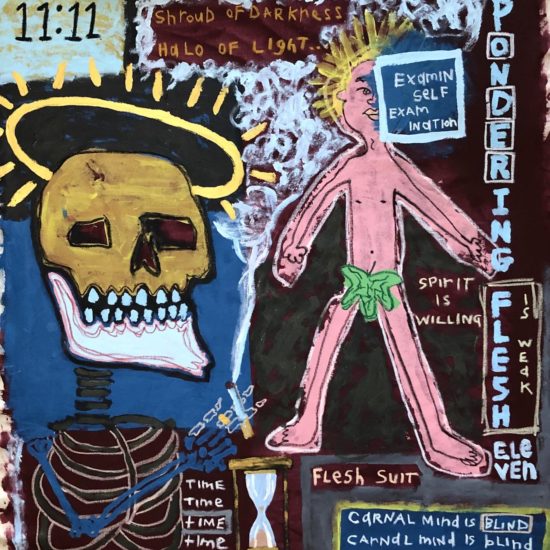 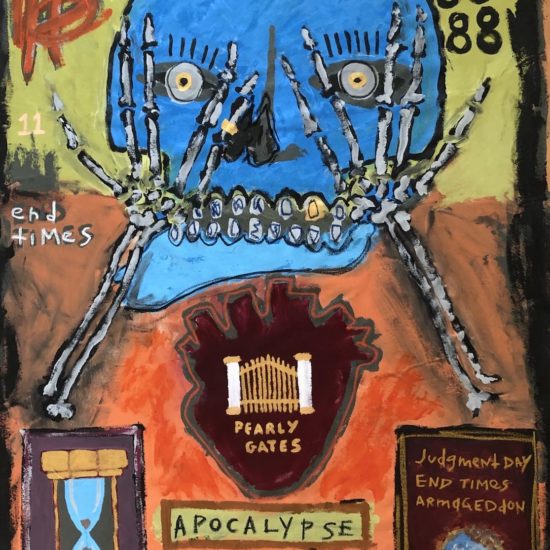 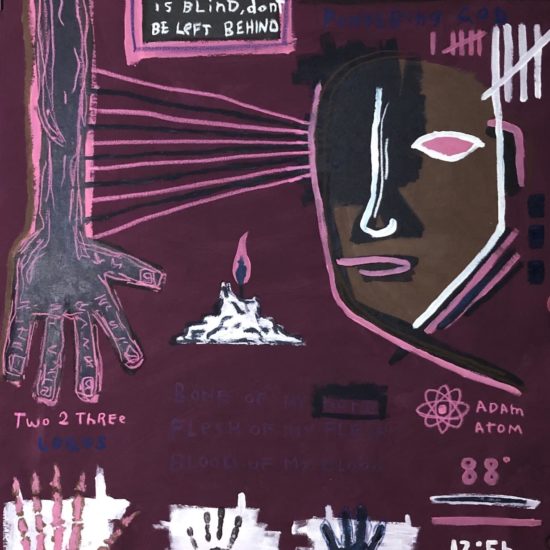 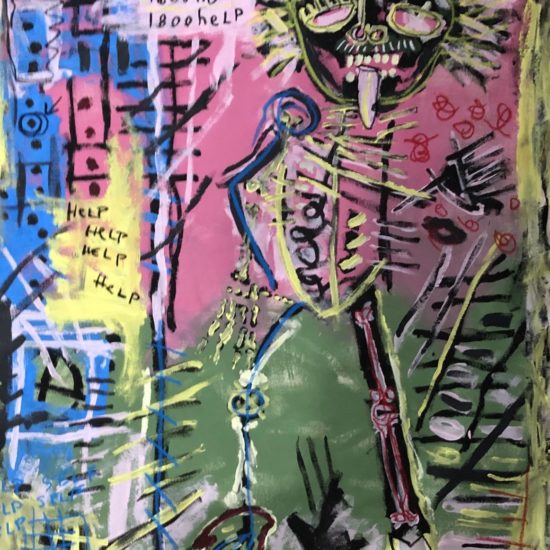 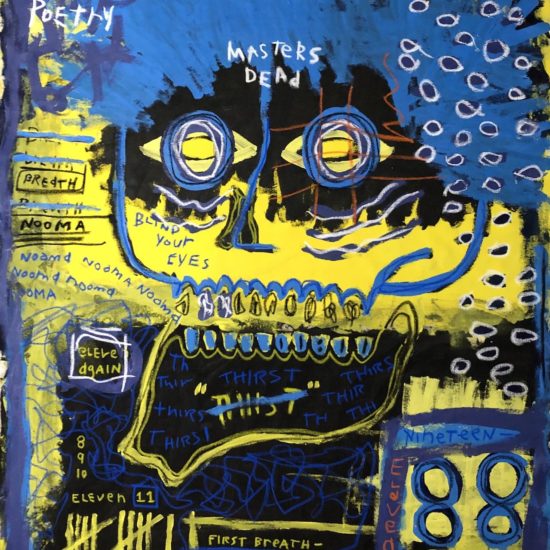 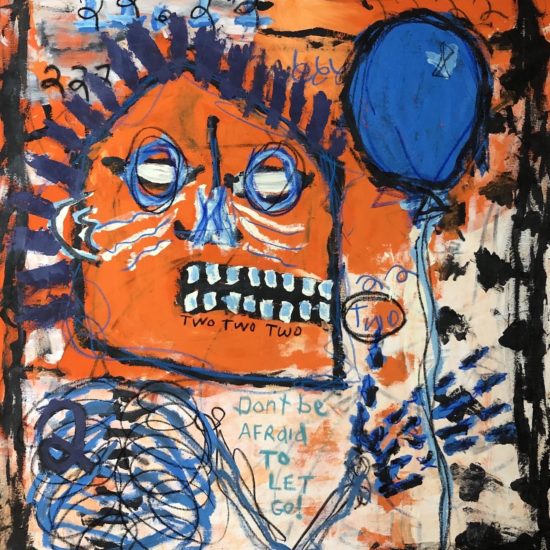 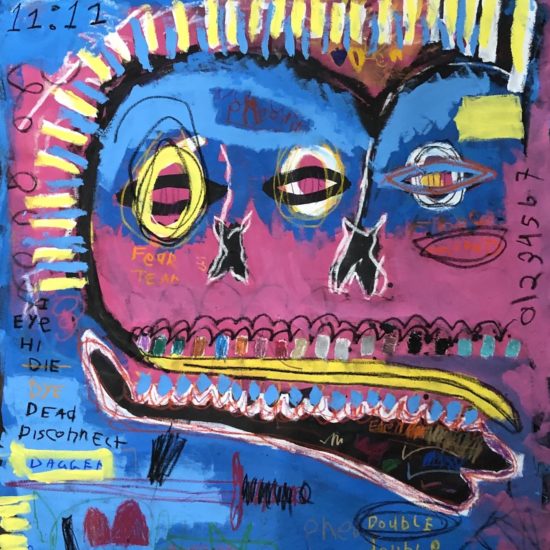 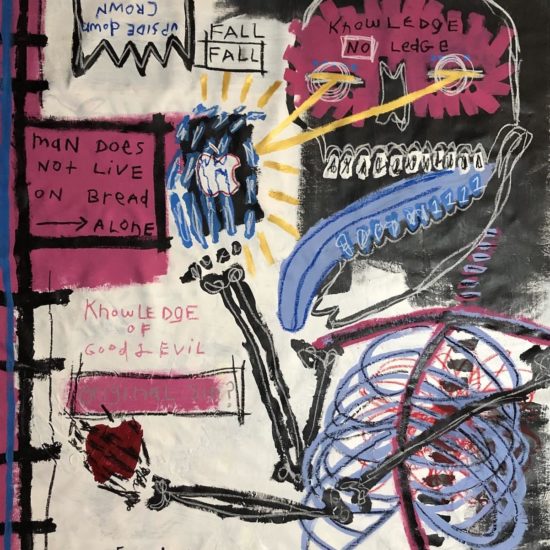 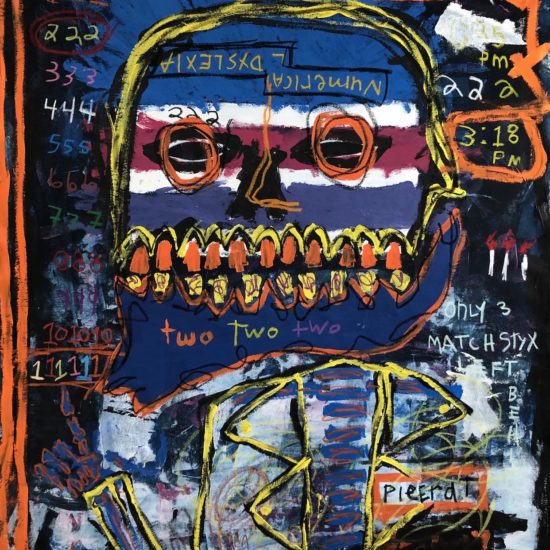 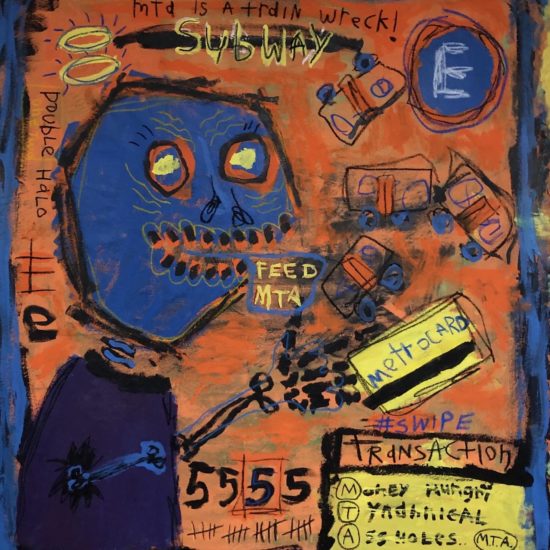 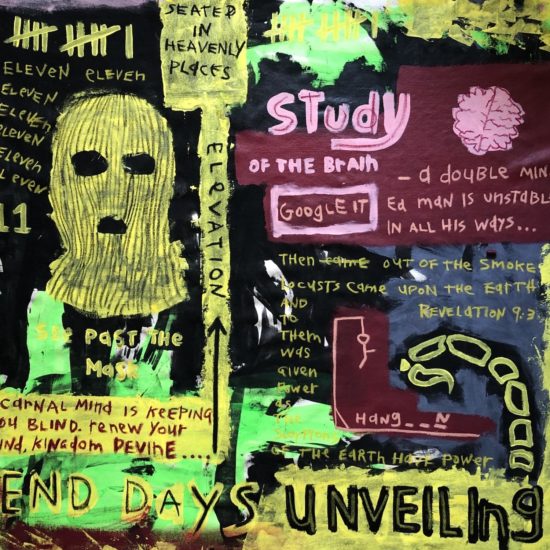 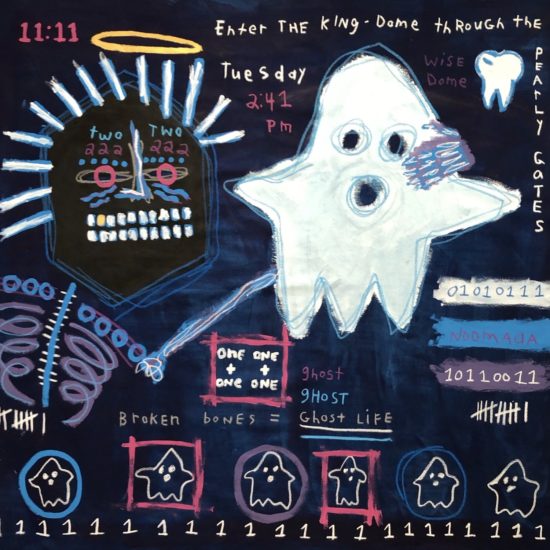 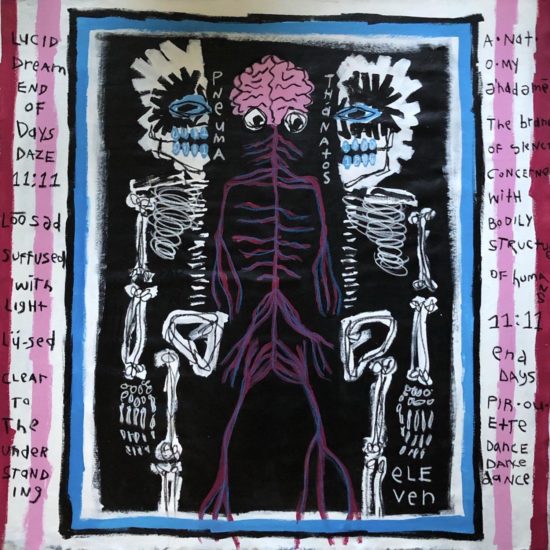 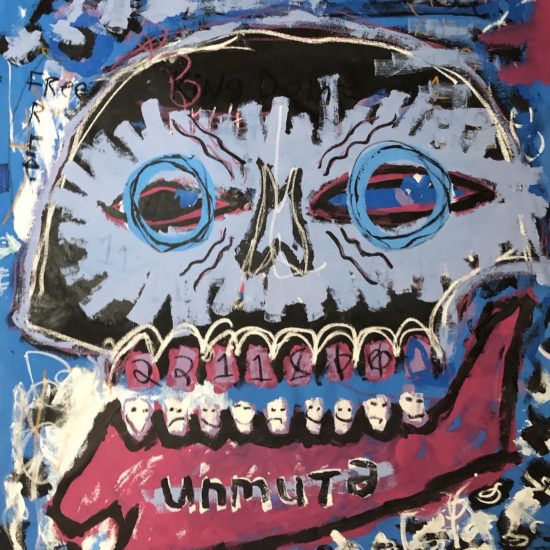 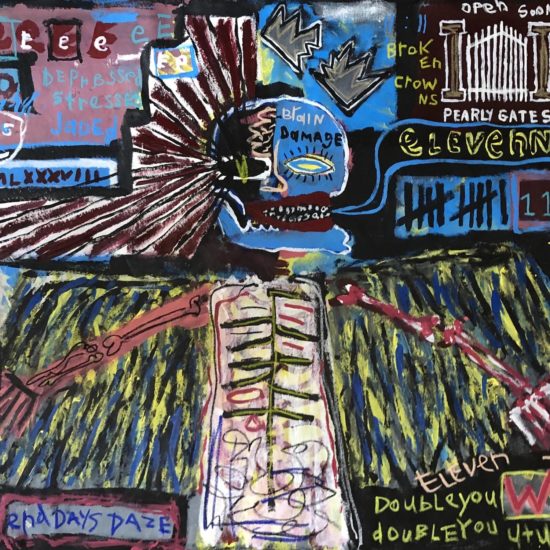 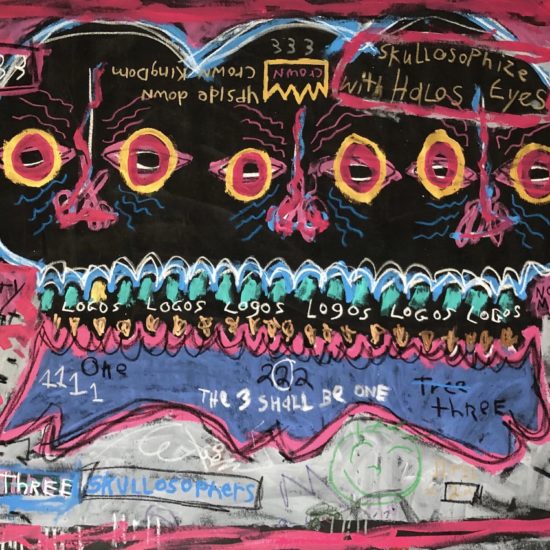 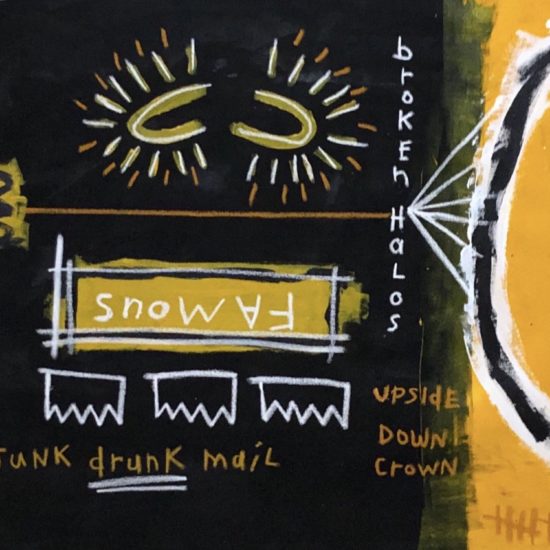 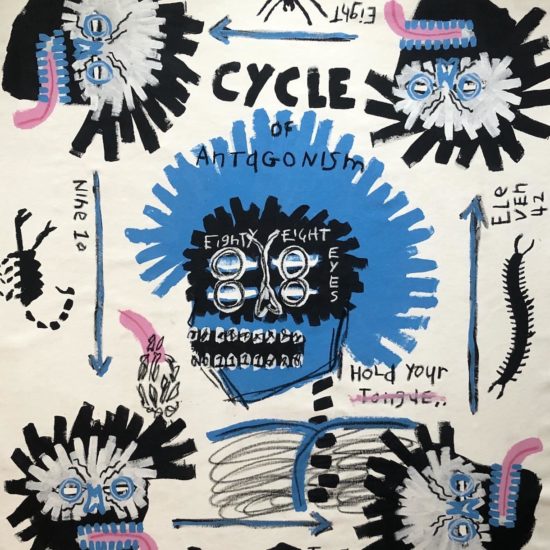 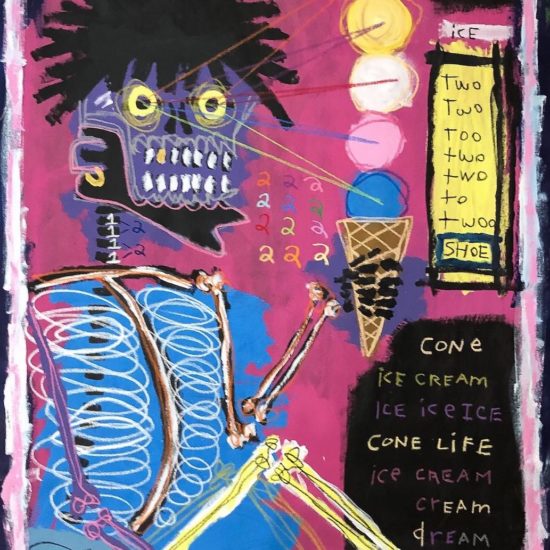 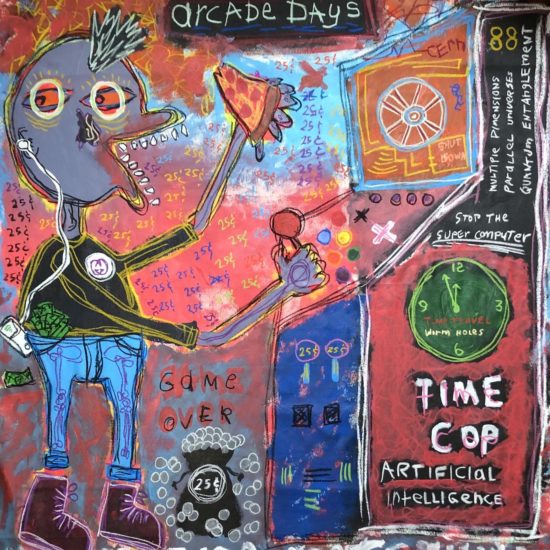 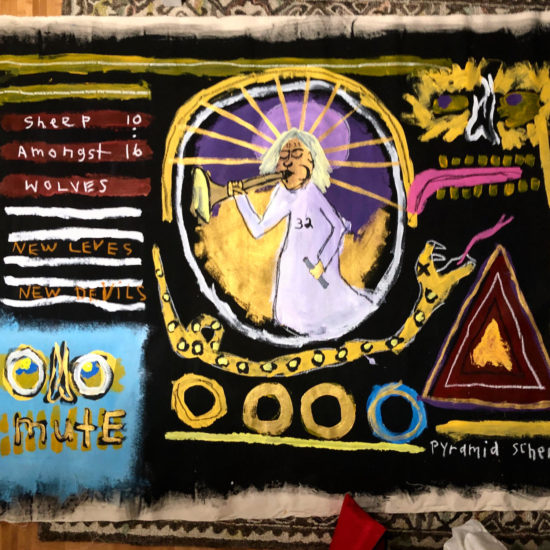 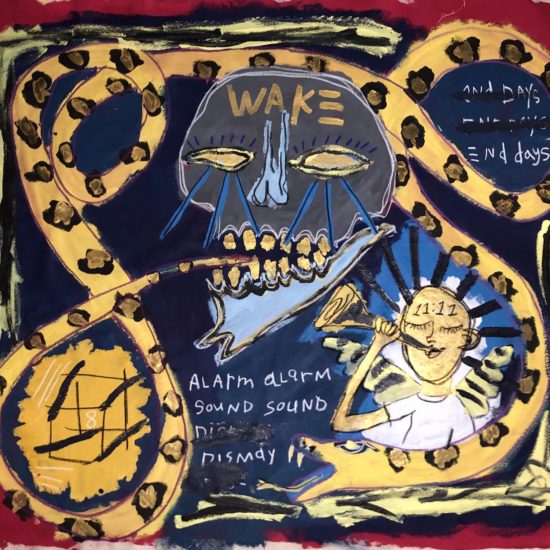 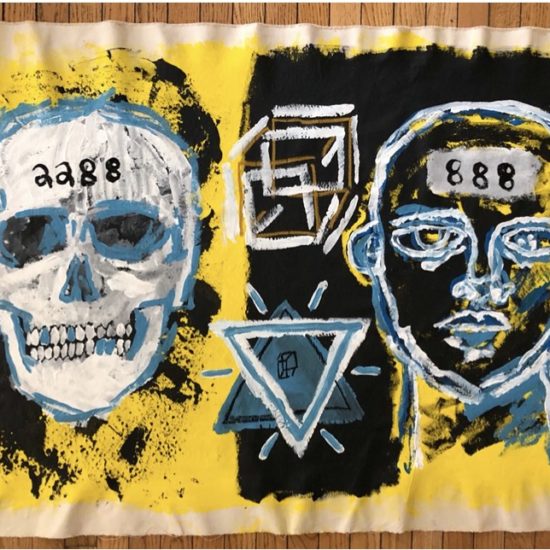 QUICK LOOK
Add to cart
X
We use cookies to ensure that we give you the best experience on our website. If you continue to use this site we will assume that you are happy with it.OkPrivacy policy