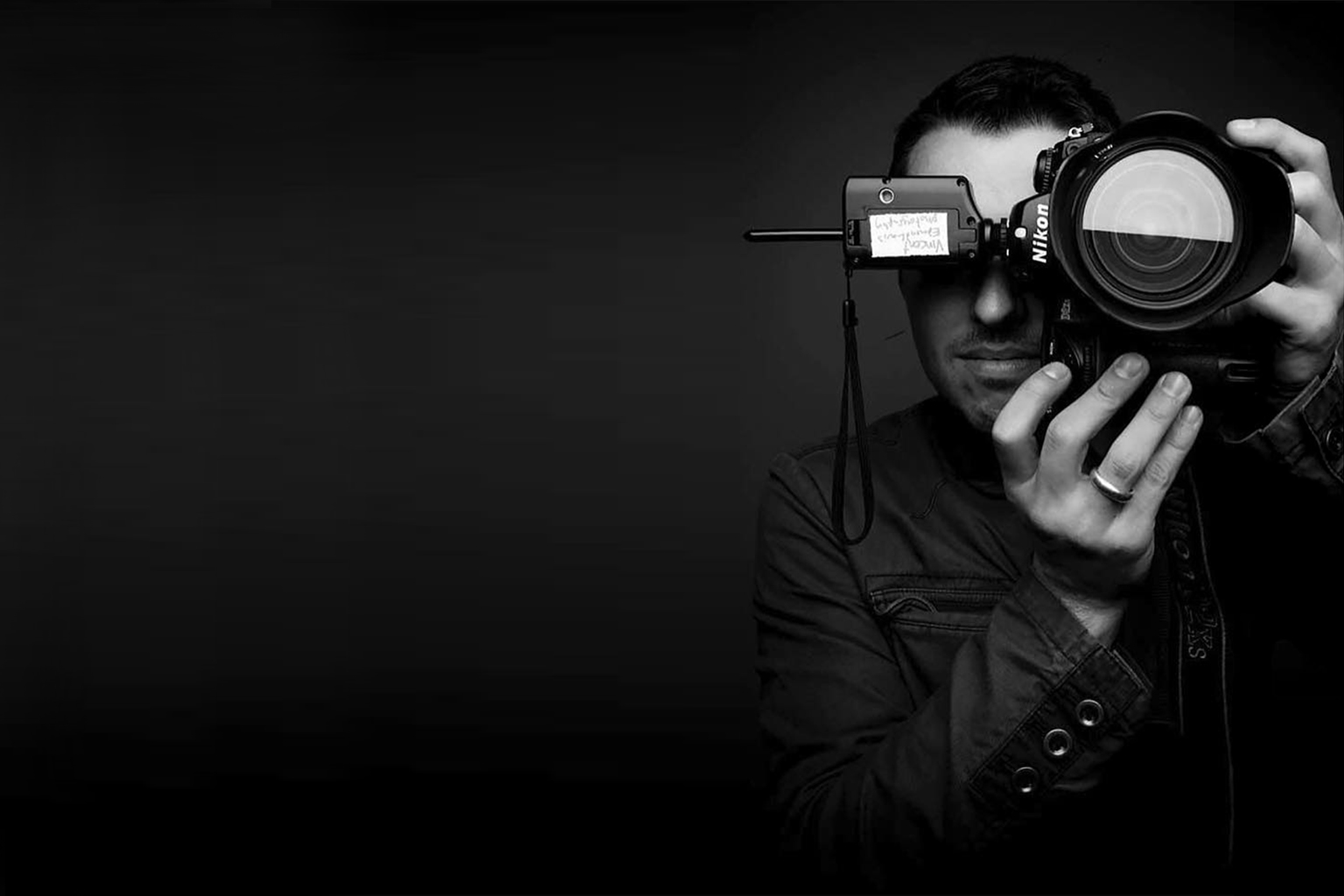 Sam Norval is a New York City based photographer who was born and raised in Cape Town, South Africa. Feeling the need for creative growth, he moved to London, England to pursue his passion for photography. After several years working and traveling extensively in Europe he set his sights on New York City.

Sam Norval has worked on an extensive array of projects that include; movie posters, album covers, magazine covers, advertising campaigns, billboards, and magazine editorials. Over the past sixteen years he has worked with incredible talent that range from legendary musicians, superstar actors, and supermodels to every day folk.

FIND YOUR OWN REALITY

With his vision and pursuit of capturing the essence of his subject matter, he passes no judgment to his subjects. Instead, he allows their true self to be reflected through the glass of his camera. This provides them with a certain sense of comfort while shooting with him.

This aspect of his professionalism allowed him to gain the respect and trust of many people that he has photographed. This is displayed in the body of his work that he has spent many years perfecting. 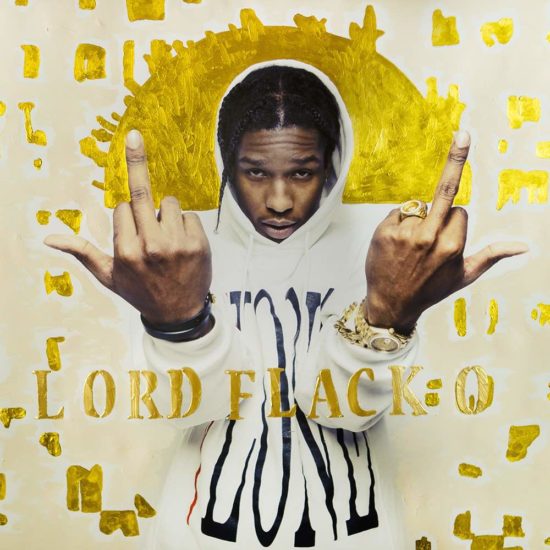 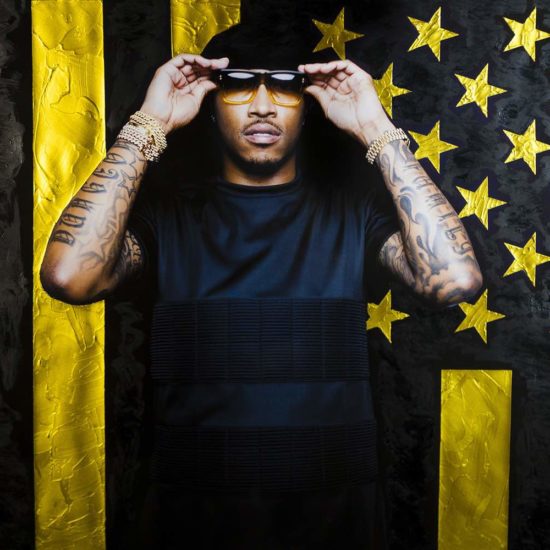 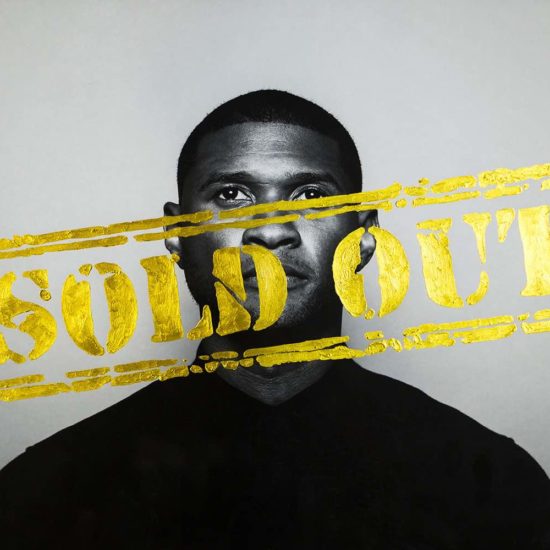 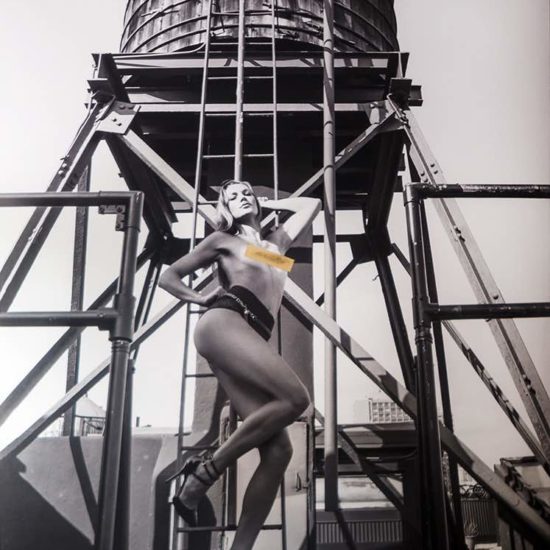 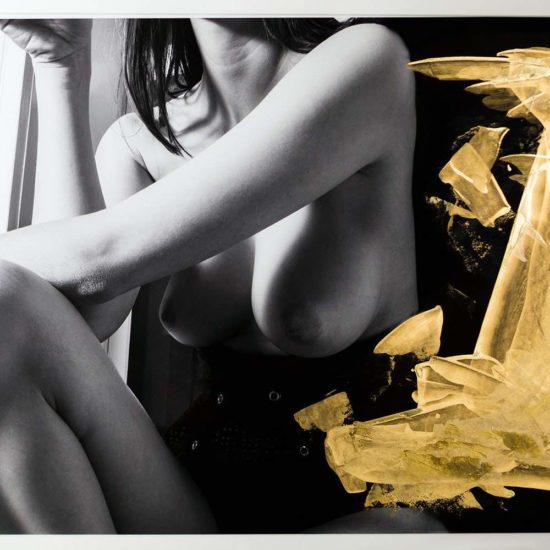 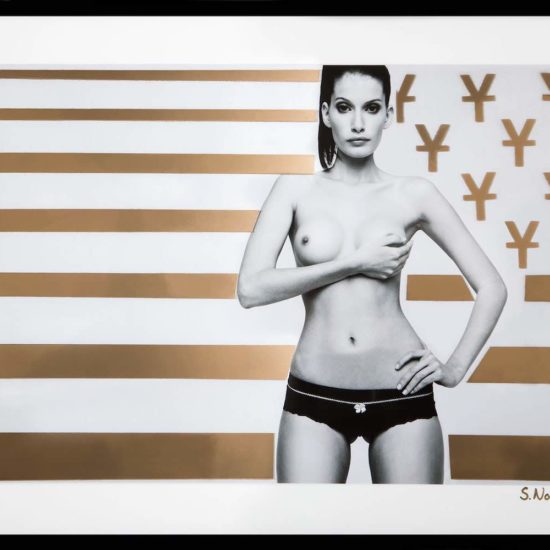 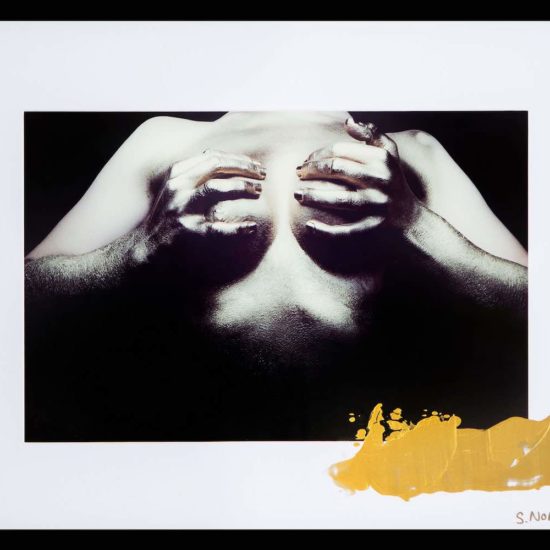 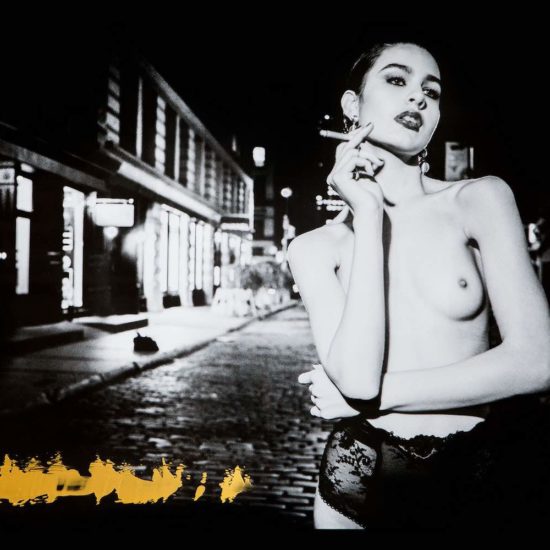 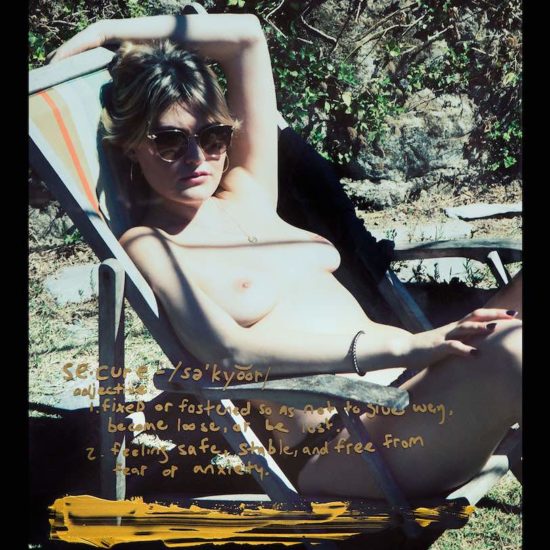 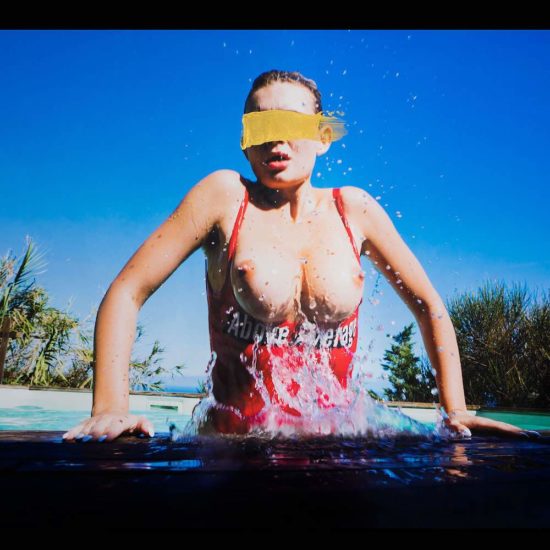 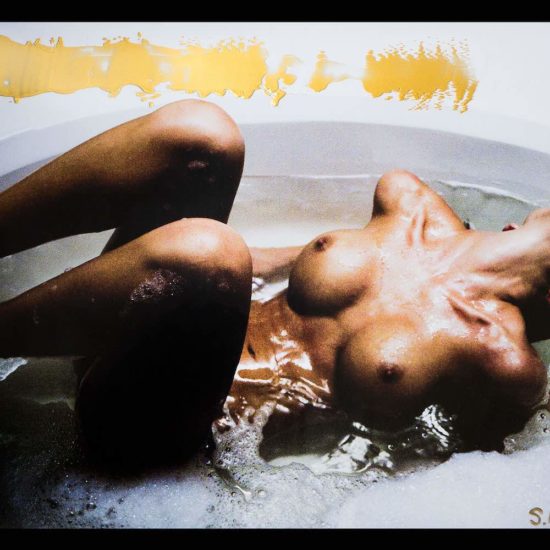 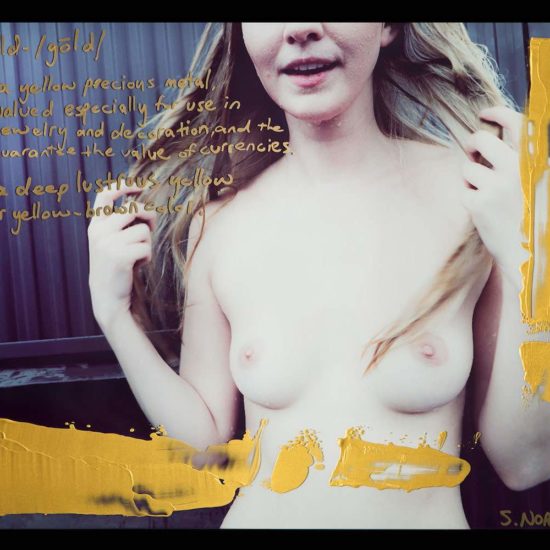 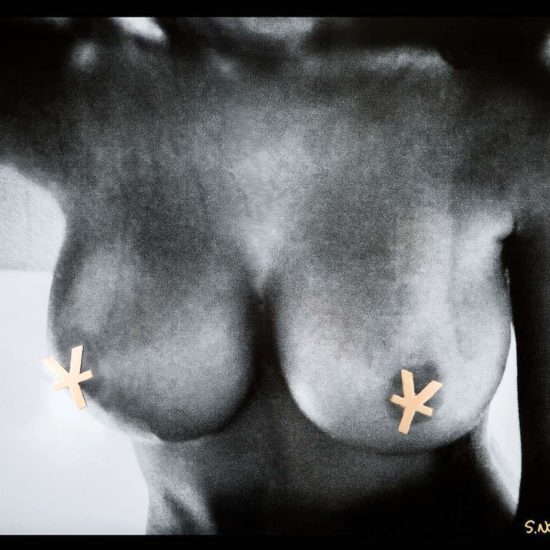 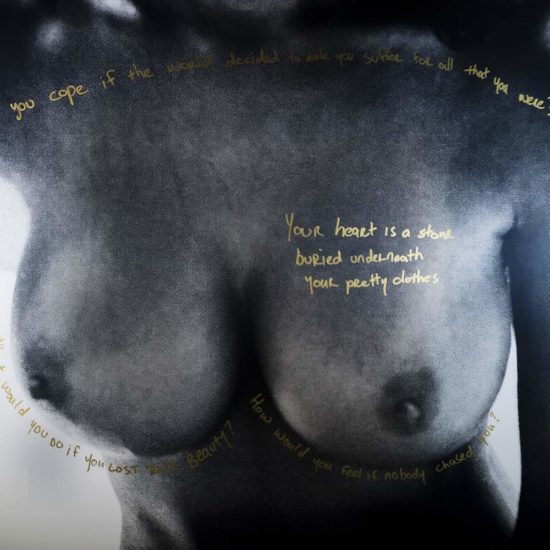 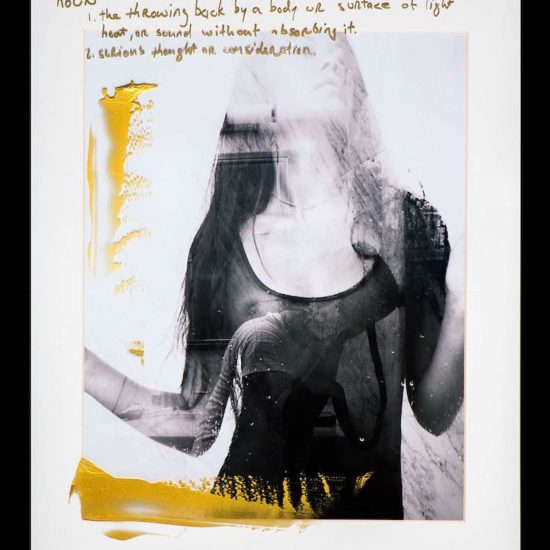 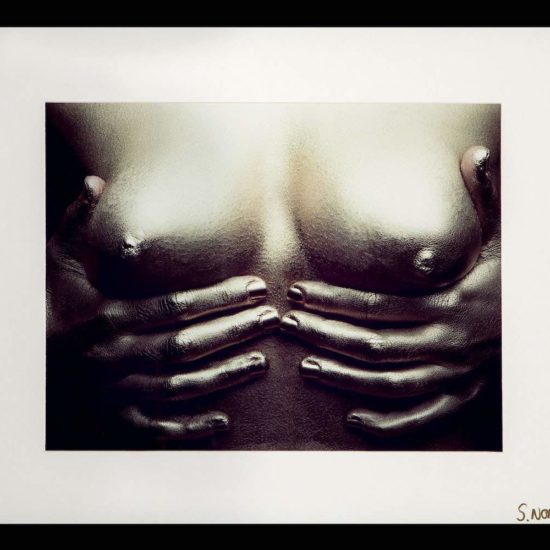 IT’S NOT WHO YOU KNOW YOU

IT’S WHO KNOWS YOU