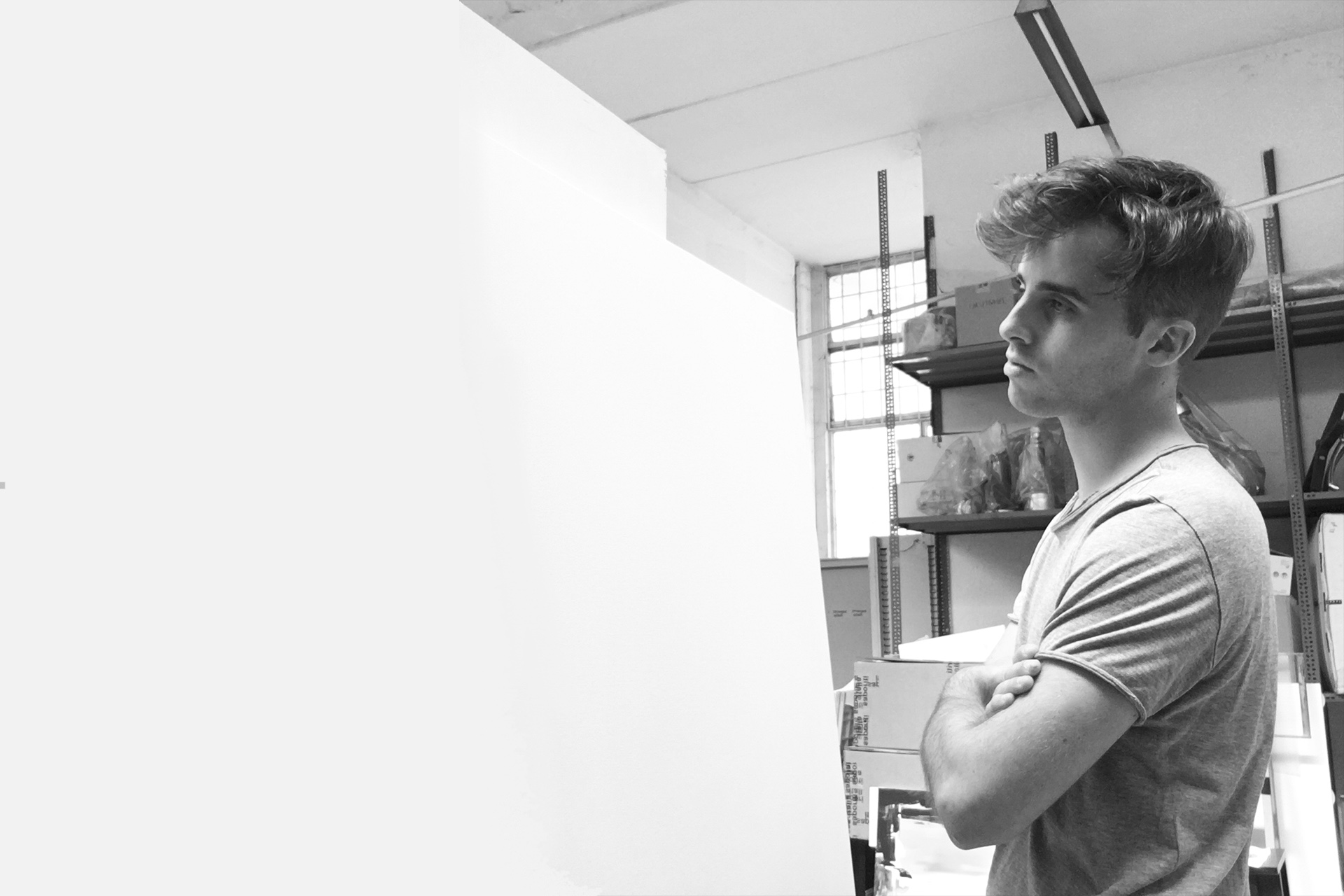 Simone Filippini was born near Milan in December 1996 with a manifest love for drawings.

While watching Disney classics with his brother Michele and his sister Giulietta, he was finding it more attractive redrawing kids cartoons’ covers.

It was clear right away that drawings and colors were important for him and something to take seriously.

When he was 5, his broad-minded grandfather gave him an easel as a present. He used this in order to paint like a real Montmartre painter.
Once he discovered and learned the use of colors, he decided to reproduce some of the most famous artworks from the past with oil paints as an exercise to learn how colors can be fixed on a canvas. Suddenly he realized how much each of them was special for its own different meaning. He appreciated the beauty of diversity, contrast, and strong juxtapositions.

He enjoyed art classes at elementary school, where he participated to many art competitions until he finally won one which was about depicting the nature of a landscape. The beauty of nature and the ever changing color of the sky on the hills have been painted on a small canvas which he will always keep as a reference.

At the age of 10 he decided to explore other fields of art.

He performed as an actor and he liked to learn how a stage was set up.
Everything had to happen at the right moment. Unlikely what happens in real life, in theater shows, random events need a structure behind them.
He then started playing the piano, fascinated by studying the vocabulary of the notes which he saw like the colors in a painting: all of the them are necessary to the final harmony, as well as their sequence.
The importance of Contrast, Nature, Structure, in order the achieve the same goal: beauty.

After High School, he thought it was the time to connect the dots.

So it should come with no surprise that he was interested in studying Architecture, the Science through which you can express beauty, using the structure of a building and its relation to the context.
During his studies at University in Milan, he started working together with a famous Italian design firm in order to realize paintings designated to be displayed in accordance with the architecture of exteriors and interiors.

He defines them Site-Specific paintings, because each of them it’s important and acquires meaning in relation to the place where they are.
His artworks started traveling the world together with him. He had the opportunity to realize many artworks for residential units in Singapore and public spaces in Kuala Lumpur.

His work was published for the first time in a national publication about the Architecture of Singapore as one of the most emerging city in the world.

After his graduation, he moved to New York, following his dream to became an architect.

That is also where he lives now, inspired by a sky full of skyscrapers and willing to see a blank canvas in the fragments of the sky in between one building and the other. 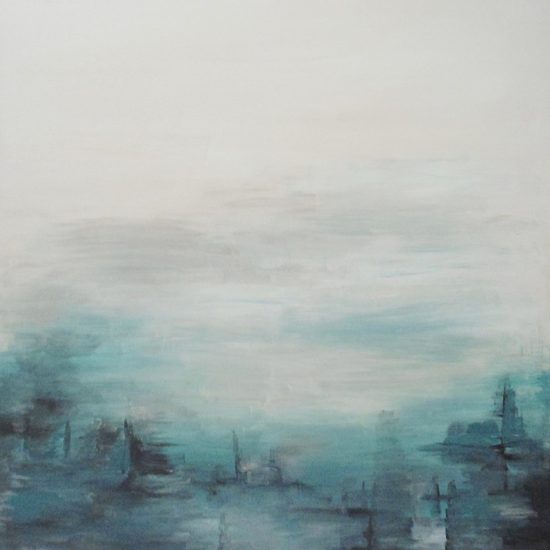 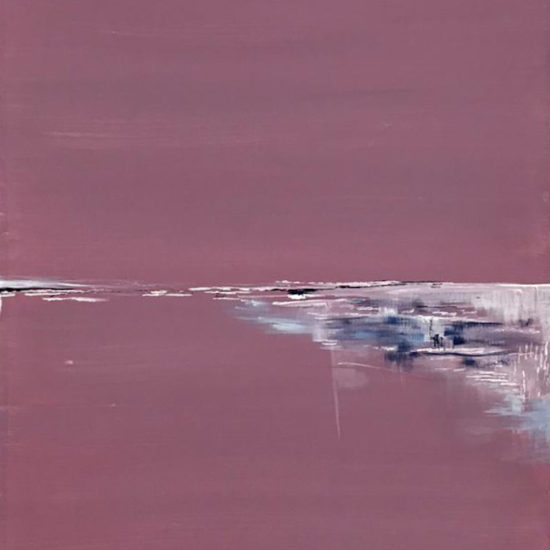 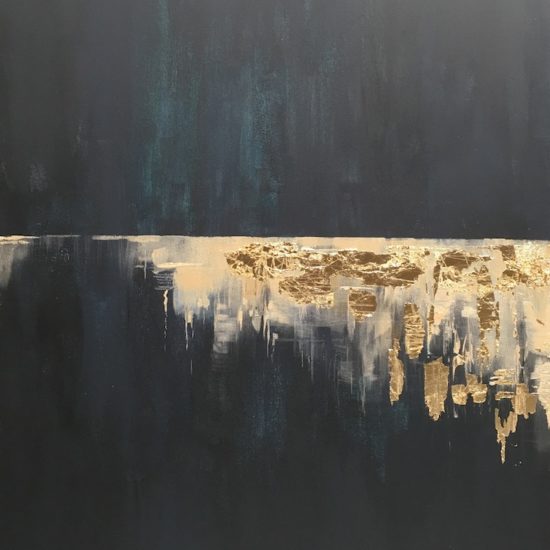 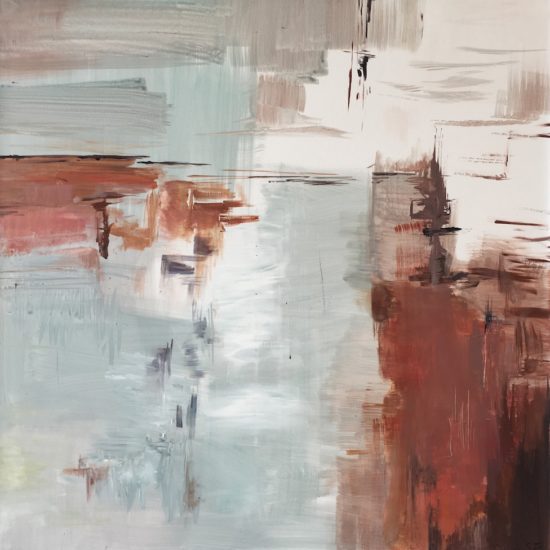 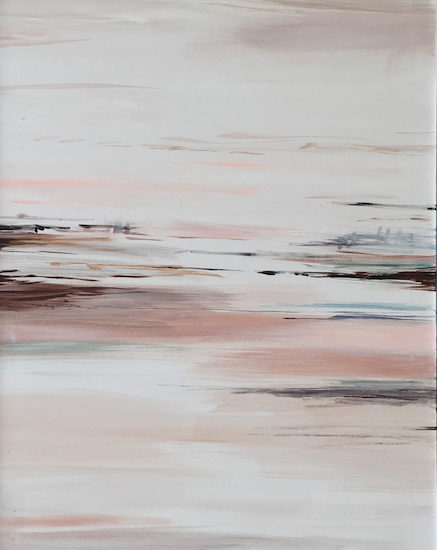 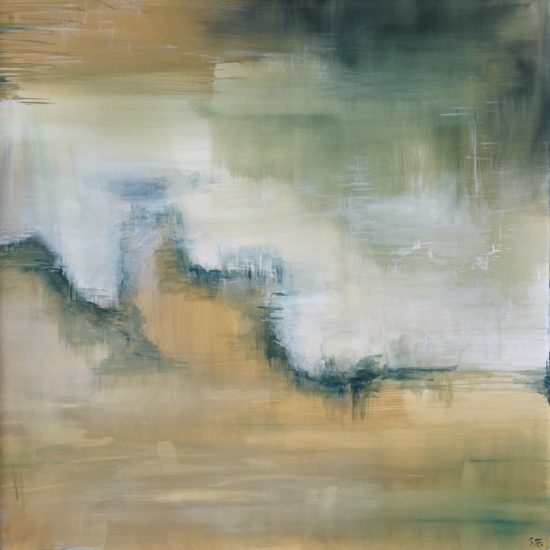 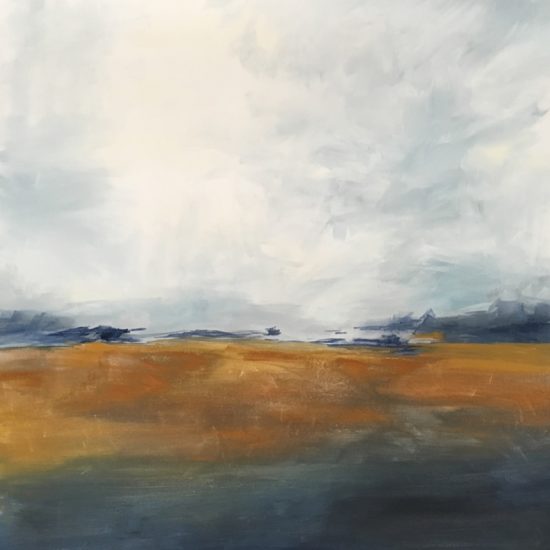 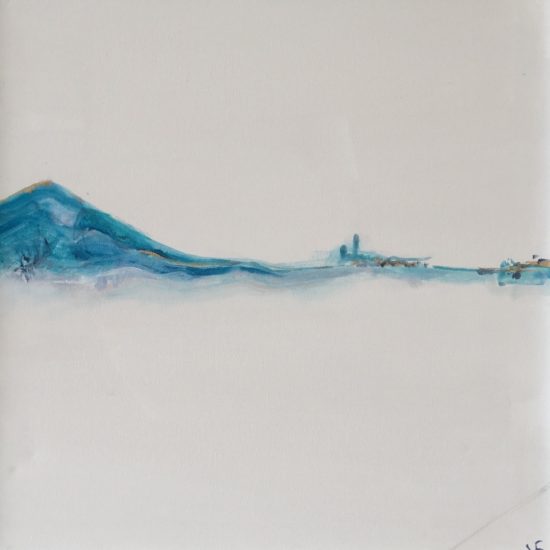 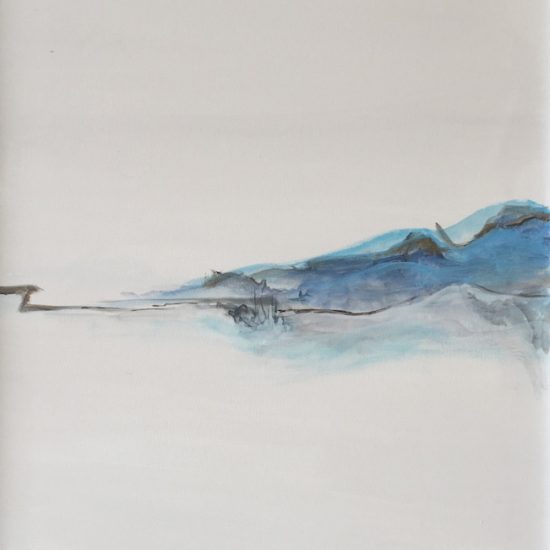 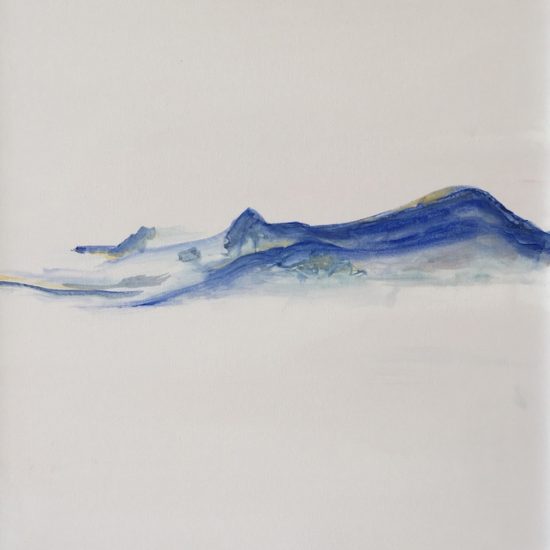 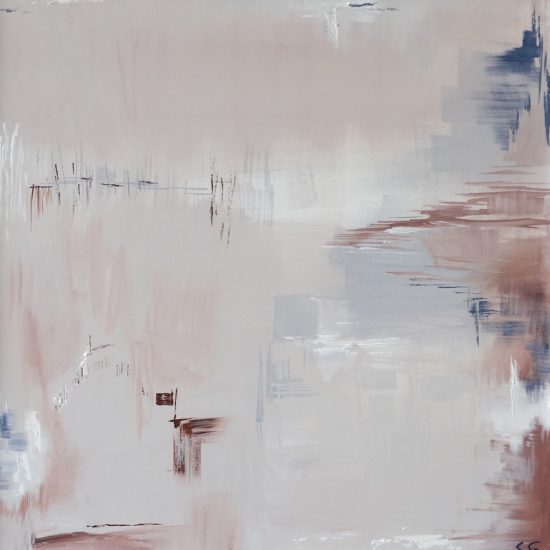 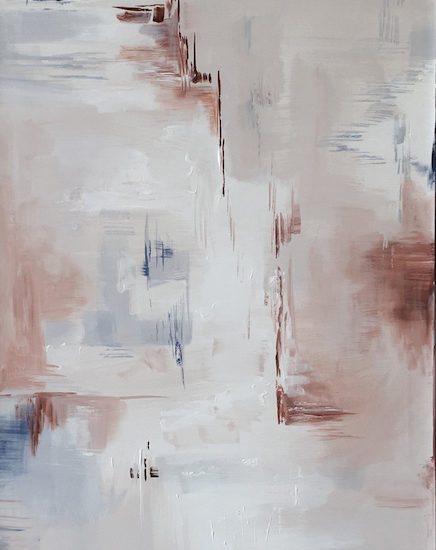 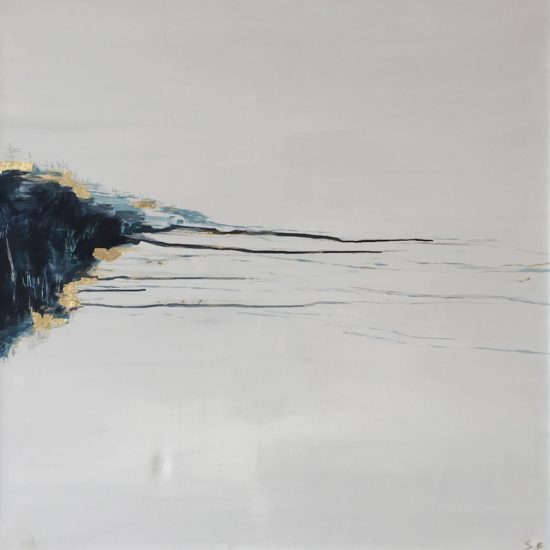 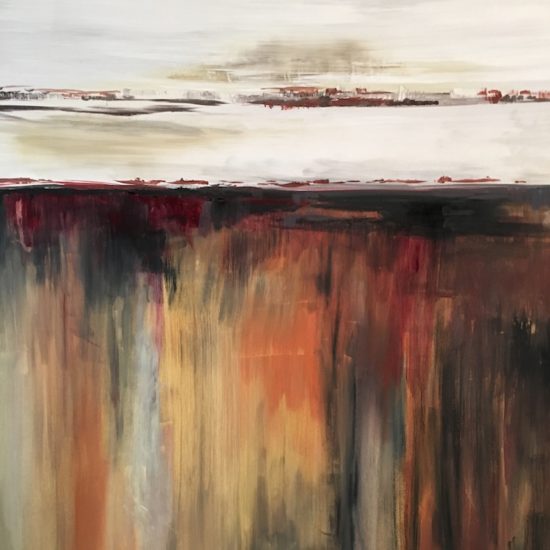 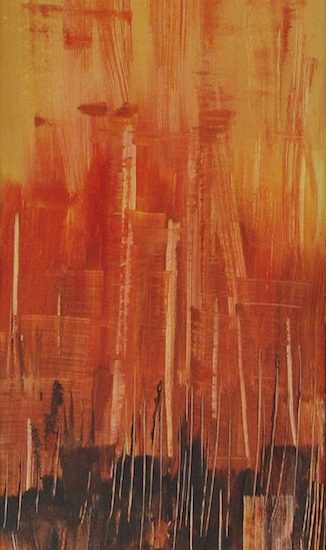