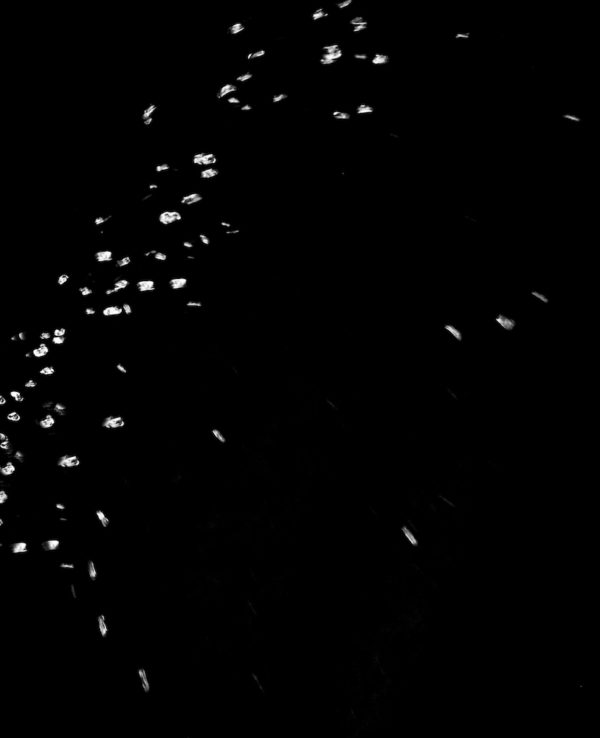 In a World lavishness dominates, the objectified body becomes an instrument for personal gain, and money is everything.

Emanuele Fiore’s shots are minimalistic, simple and provocative. Some may say excessively so. His style recognizable at a quick glance. Irony, glamour and subversive ideals all merge in his artwork often judged as transgressive. He oscillates between condemnation and disarming honesty in his interpretation of today’s society.

The Mediterranean, “imbued with blood and sperm,” as defined in his Dialogues with Leucò Cesare Pavese, immediately refers to the generative idea of both these liquids, one of female origin, the other masculine: the sperm.

The mythical and cosmological ascendancy of this relationship is certainly the birth of Venus, which is created by the semen ofUranus emasculated by Jupiter. Its very name, Aphrodite, derives in fact from afros which means both sea foam and seminal liquid;Aphrodite is, therefore, anadiomenon, and is continually reborn from the white spume of the sea.

The Aristotelian statement that a divine principle is contained in the sperm as a “human seed” is at the basis of that finalisticconception of Fiore, expressed in the work Fertilizant.

Because according to Fiore, as the Greek philosopher puts it: “The most natural thing, in perfect and unmilified beings … is to do something similar to themselves … to be able to participate as much as they can of what is immortal and divine”.