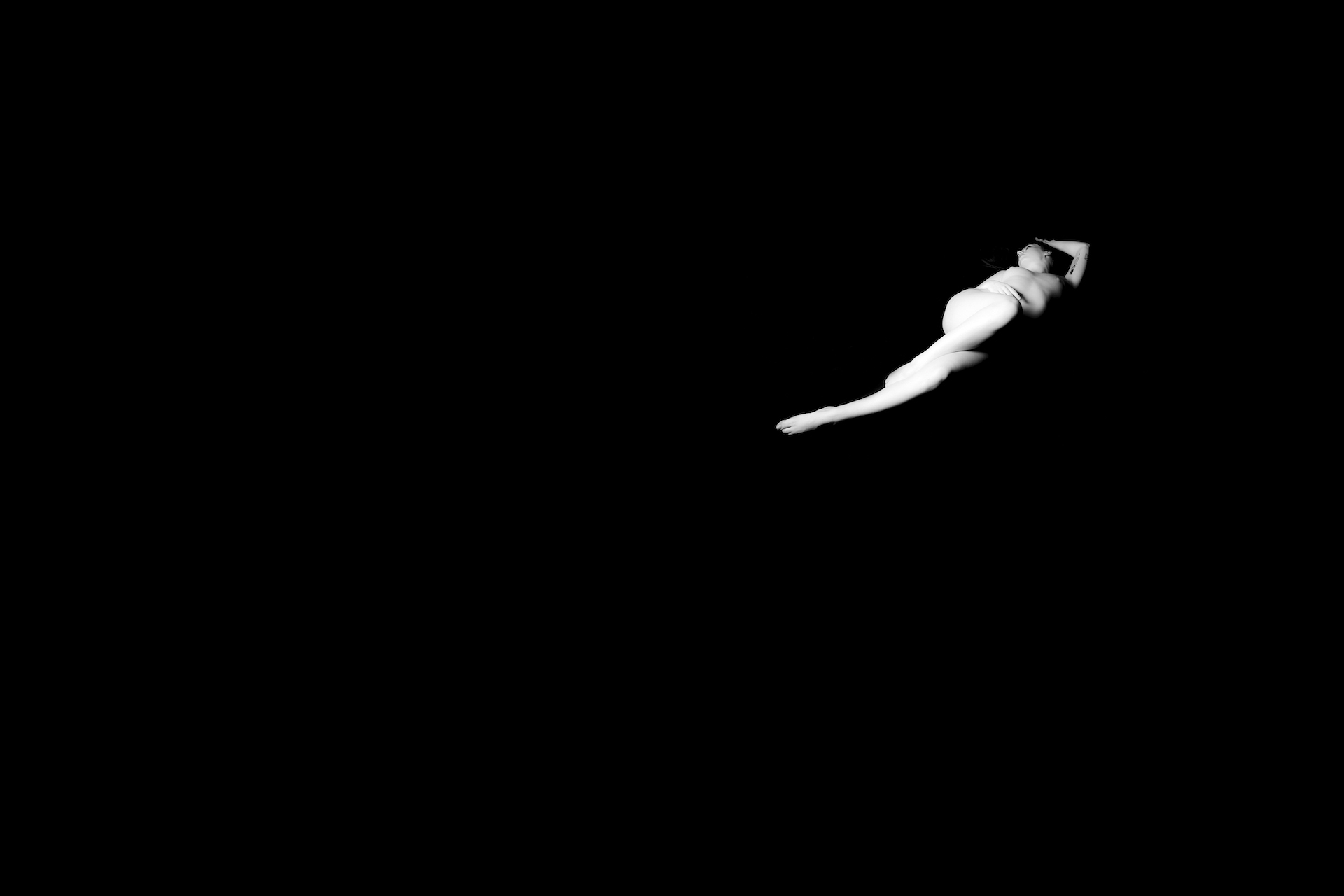 Peter McLennan’s interest in photography began as a child, when his family would embark on long road trips across North America. He would spend a lot of his time looking out at the horizon wondering what was beyond, or when the mountains would appear. It was during one such trip to Inuvik in the Canadian north that he began to experiment with his father’s Canon A1 camera. He has been shooting ever since.

With his photos, Peter attempts to combine his love of art history, photography, aesthetics, and carpentry to create large atmospheric landscapes that evoke modern interpretations of the sublime, a term often associated with the Romantic period to describe the relationship between nature, time, and the human soul.

While he has never completed a formal photography program, he has taken several courses at different institutions that provided him with the necessary basics to hone his skills. Essential to the substance of his work was his time spent completing a double major in Art History and Religion at the University of Toronto.

He has been working professionally as a photographer and printer since 2008 when he opened Gallery In Print on Queen St. West in Toronto, ON. While he soon found out the gallery business was not for him, the name continues to live on as the home of both his work and printing services.

Peter has sold his work to collectors across Canada and the USA, and is represented in Ottawa by Koyman Galleries.

IN REALITY, TIME AND SPACE EXIST IN YOU.
YOU DON’T EXIST IN THEM

At the heart of my work; whether it be landscape, architecture, or abstract; is a study of time and space and our relationship to them. I explore the world through my lens and follow my emotional response to what’s captured within the frame both while I am photographing, and during post-production. My process not only involves photographing and editing, but experimenting with different media and framing techniques. My own emotional response to my images is an integral part of my work and I have always been fascinated by time and space. 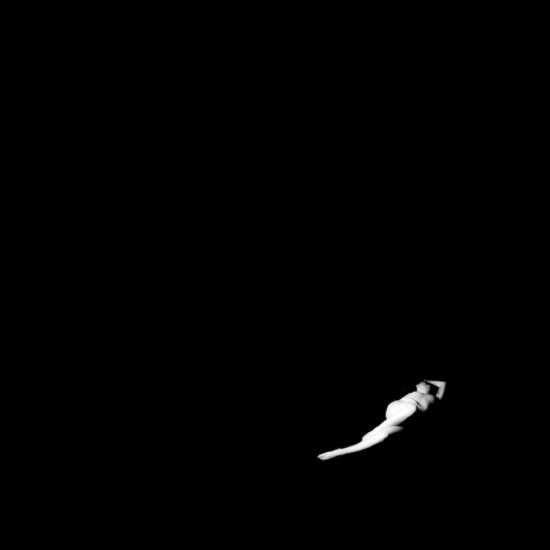 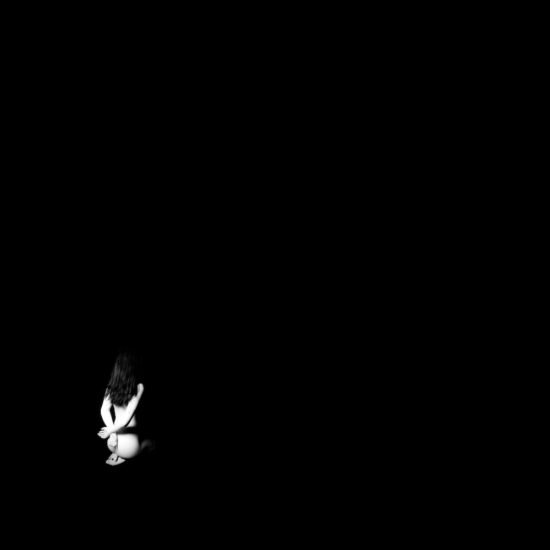 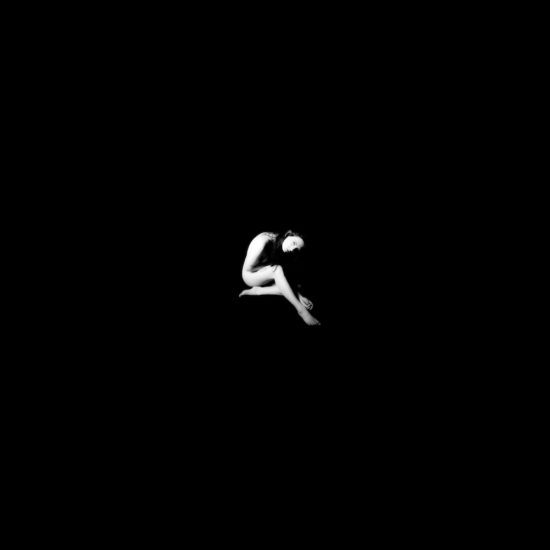 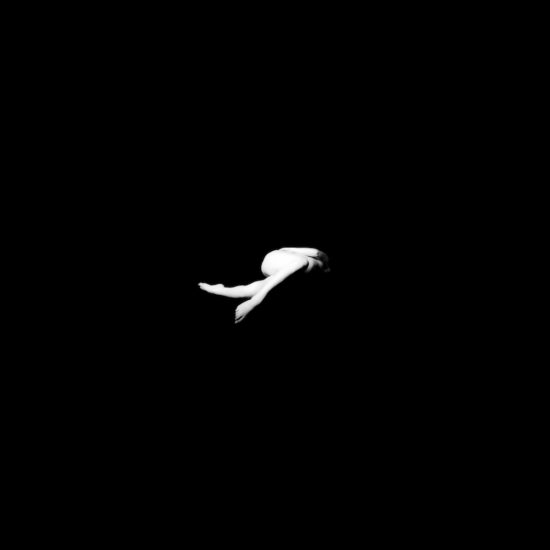 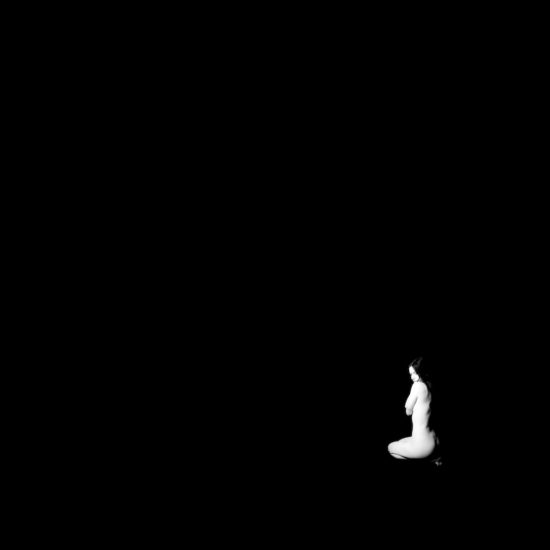 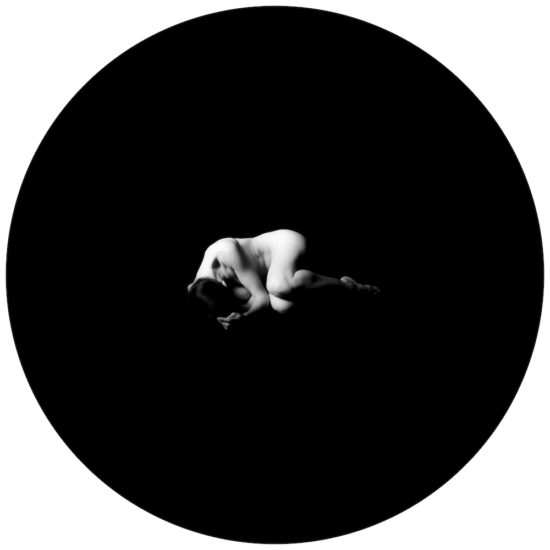 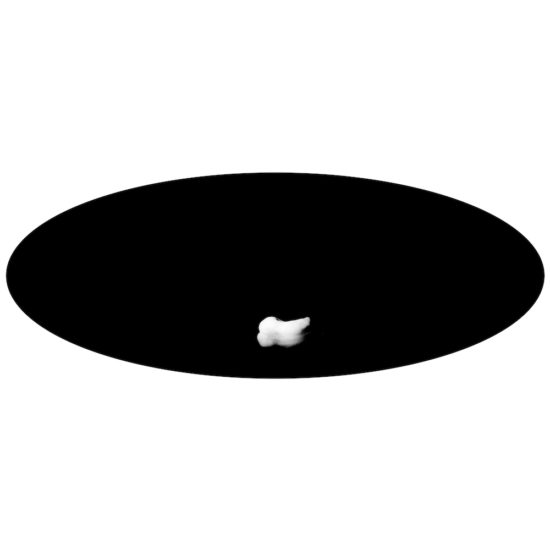 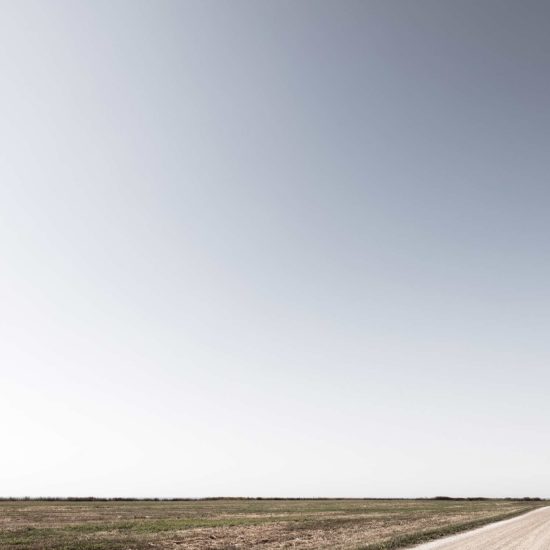 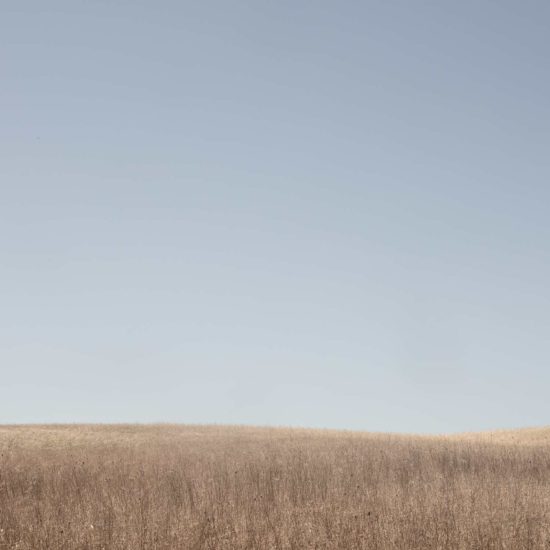 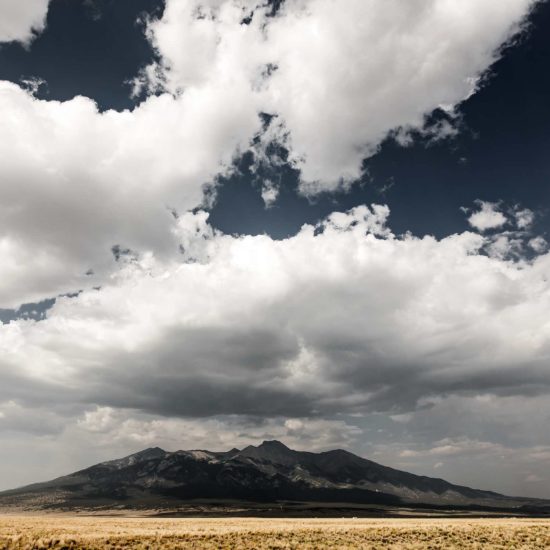 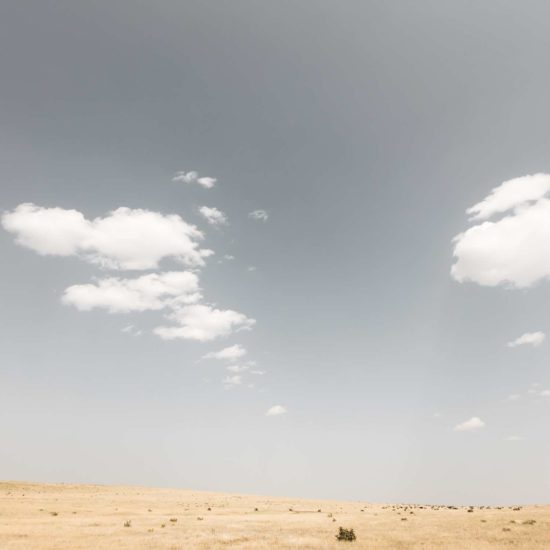 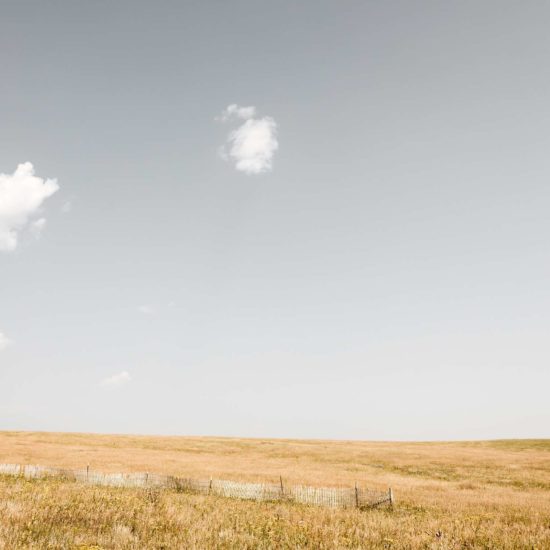 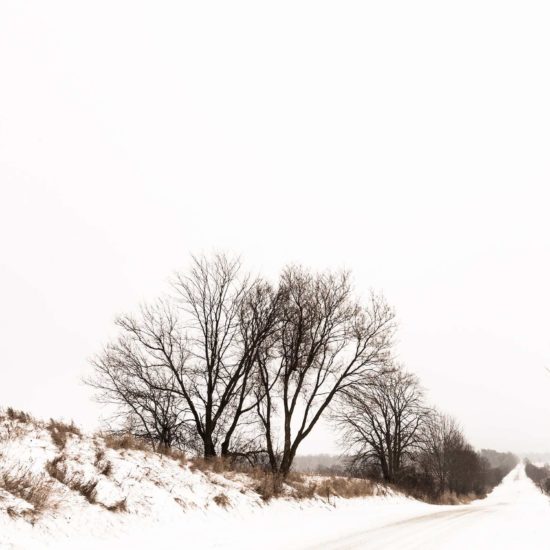 LOVE IS SPACE AND TIME

MEASURED BY THE HEART