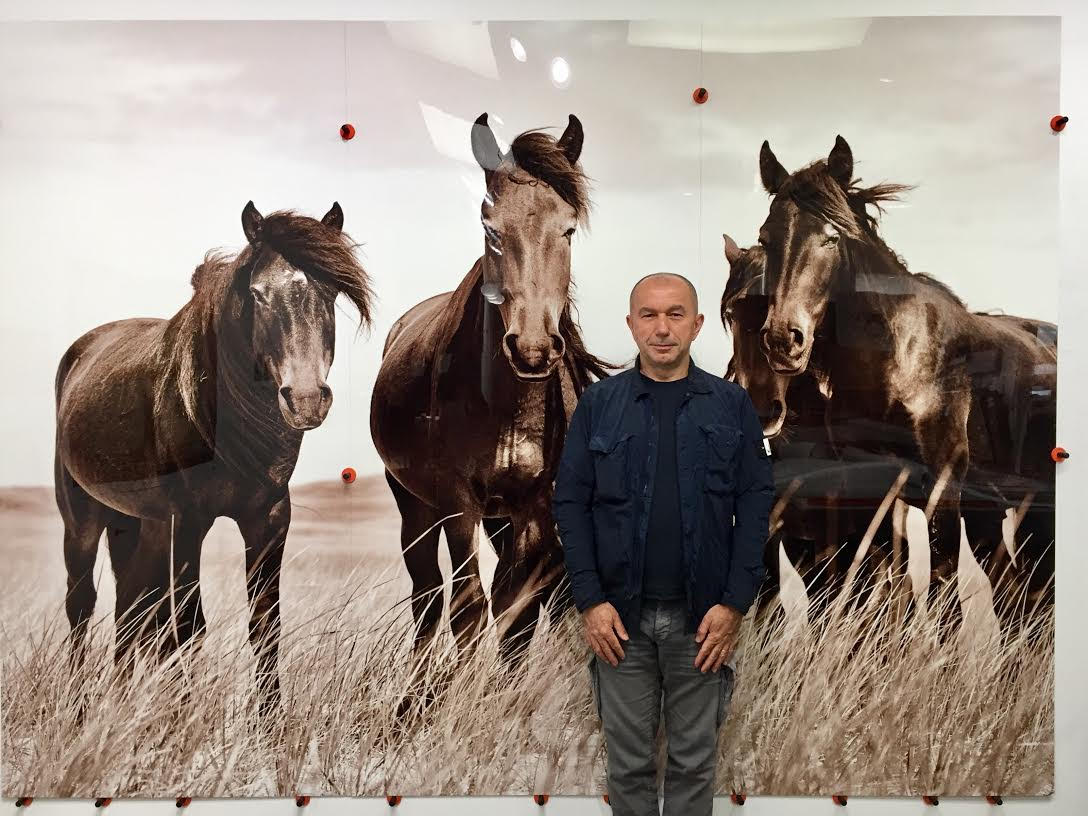 Roberto Dutesco is an internationally acclaimed artist, photographer, filmmaker, poet and explorer. His work spans over 35 years and over 75 countries. Works from his 25-year journey to capture the beauty and undisturbed freedom of the Wild Horses of Sable Island® have been shown in exhibitions in the United States, Japan, France, Switzerland, Singapore , Korea, Canada and Brazil.

These works are currently on view at the the Wild Horses of Sable Island Gallery®. Established in 2006, it is one of the longest running single themed shows in New York City, and was chosen as one of fifty must-visit places in New York City by Art Architecture Design.

Driven by the belief that art and beauty transforms how people think about conservation, Roberto’s efforts, his work, talks and charitable activities along with the Chasing Wild Horses documentary were instrumental in driving international awareness of Sable Island and securing official protection for its wild horses. 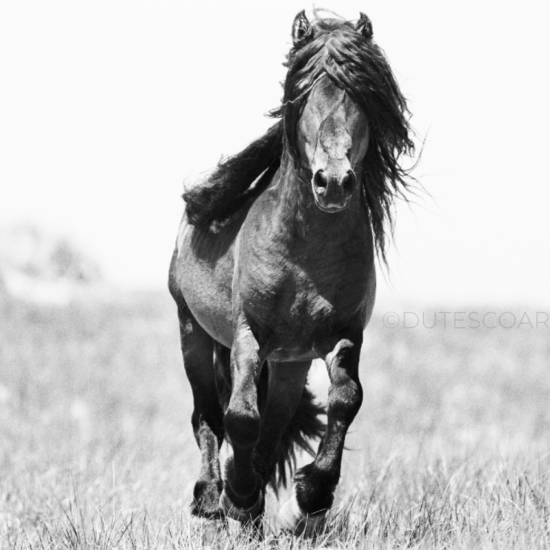 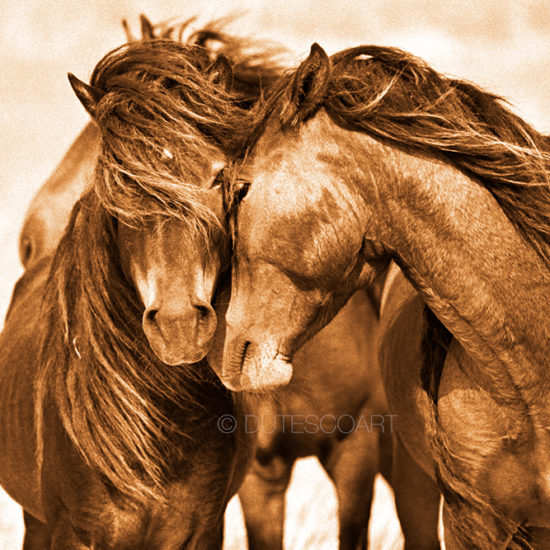 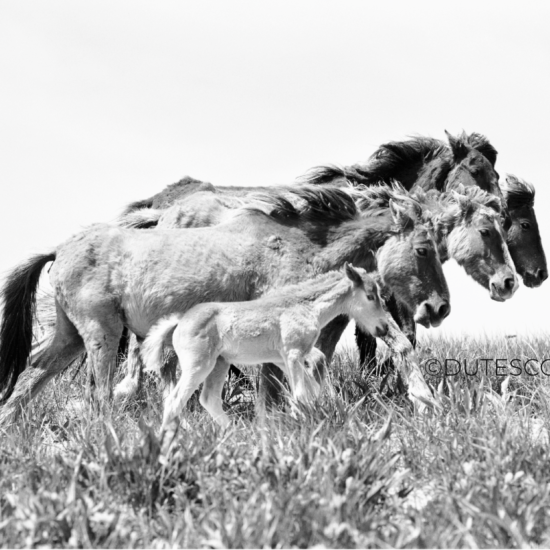 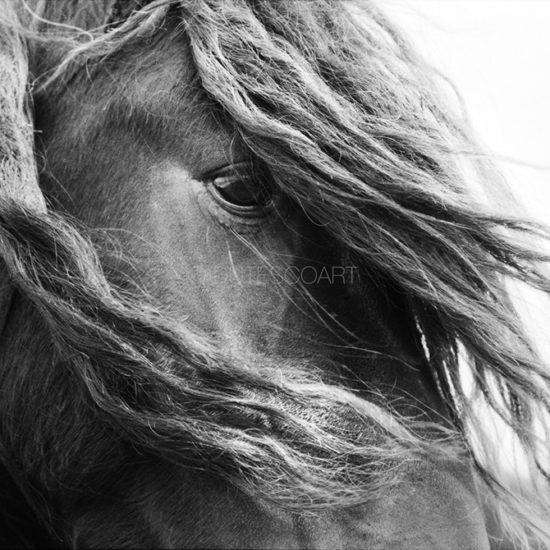 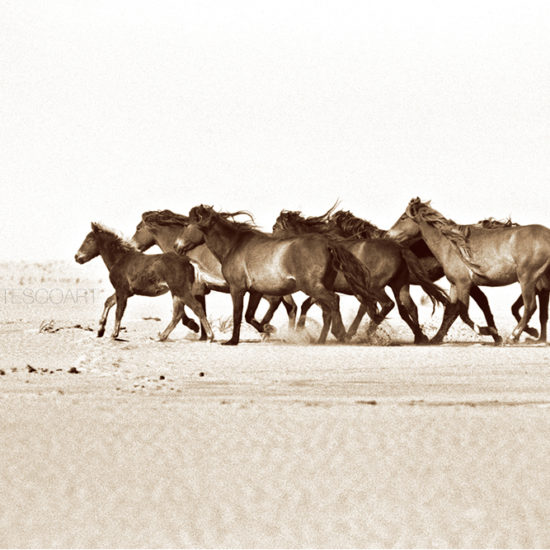 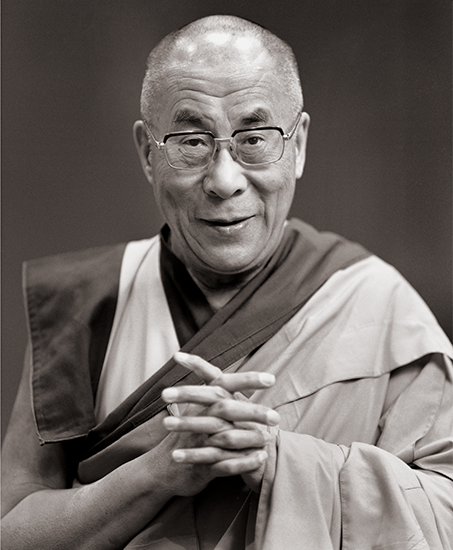 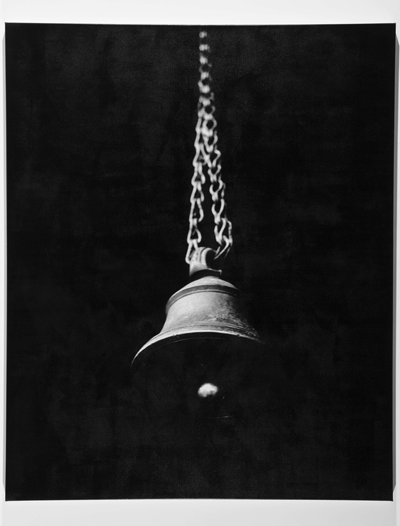 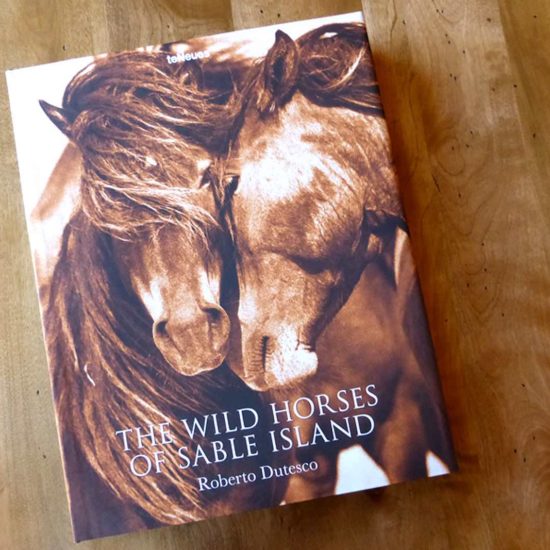 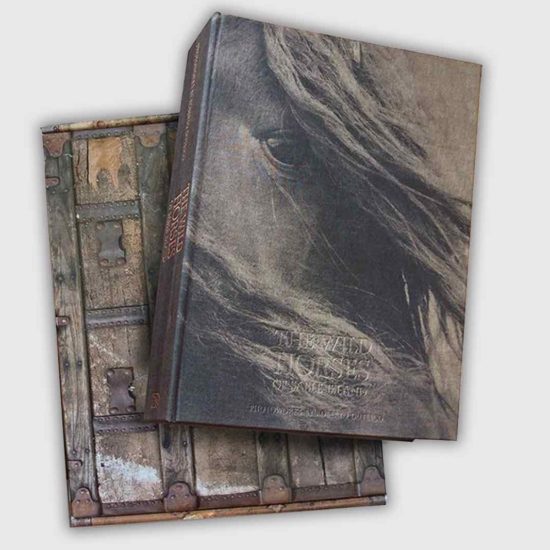