Veronica Gaido took her first steps in the photographic world as a teenager, before moving to Milan where she studied at the italian institute of photography and then in big cities to broaden her experiences attending cosmopolitan workshops. in 2001, collaborating at biennale di Venezia with Harald Szeemann for bunker poetic by Marco Nereo Rotelli. In august 2002 she held her first exhibition “sabbie mobili“ at Massimo Rebecchi space in Forte dei Marmi, curated by Maurizio Vanni. After the photographic experience Veronica Gaido has felt the need to change, to explore new prospects using a “drone” for aerial photography devoting herself to creating a video for the foundation Henraux, presented at the Milan triennale in 2010 and “through the view”. In that same year, the photographer is part of the foundation award Henraux jury, chaired by Philippe Daverio, creating the project “awareness of matter”. In 2013 she began a tour in India, Bangladesh that gave birth to “atman” curated by Enrico Mattei and Roberto Mutti to start a traveling exhibition that has visited Pietrasanta, Milan, London, Paris and New Delhi. after one year new project was born “mogador”, shot in port of Essaouira Marocco.

Those candle flames were like the lives of women. So fragile. So true. 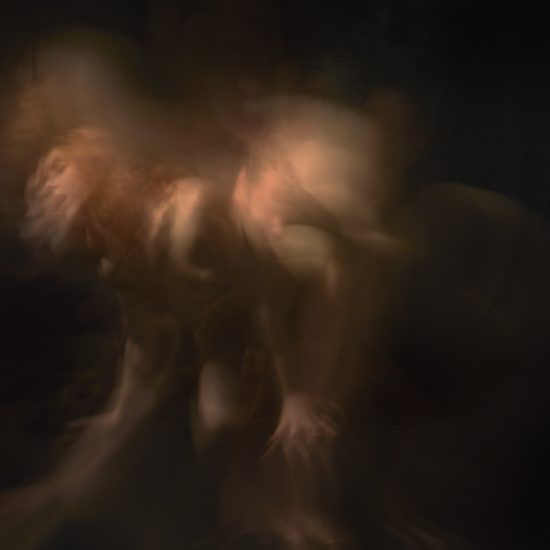 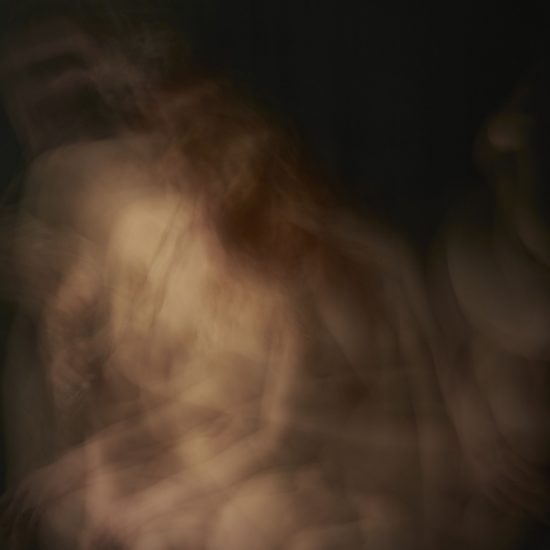 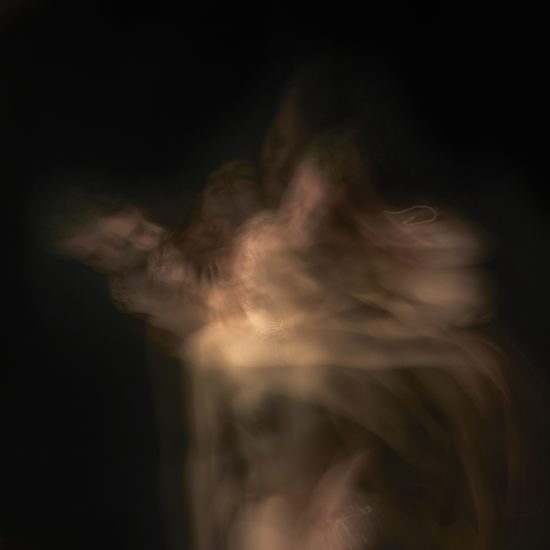 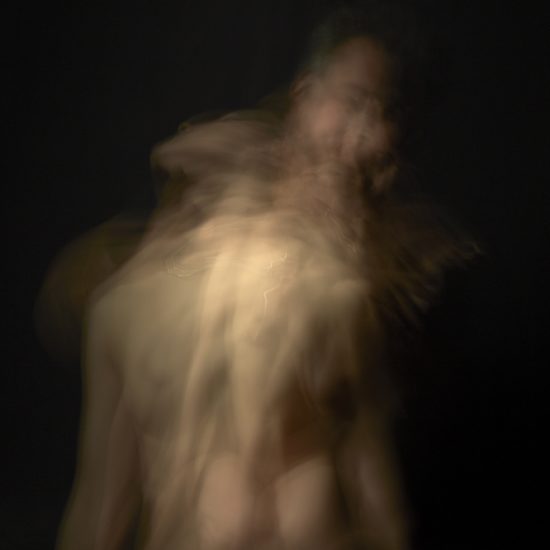 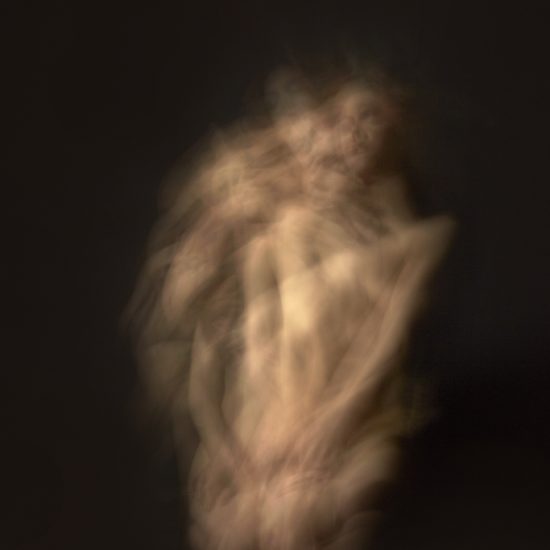 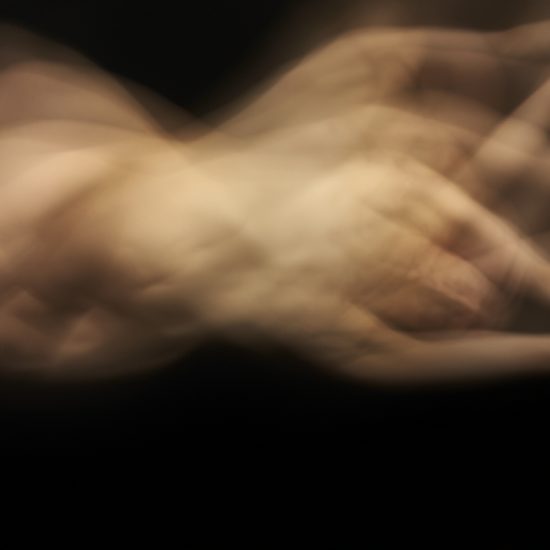 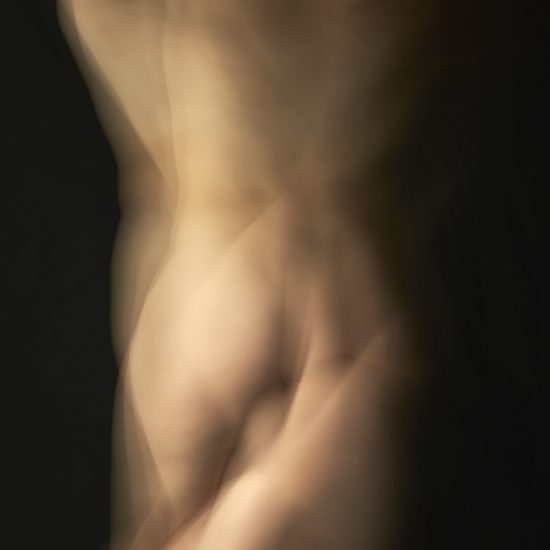 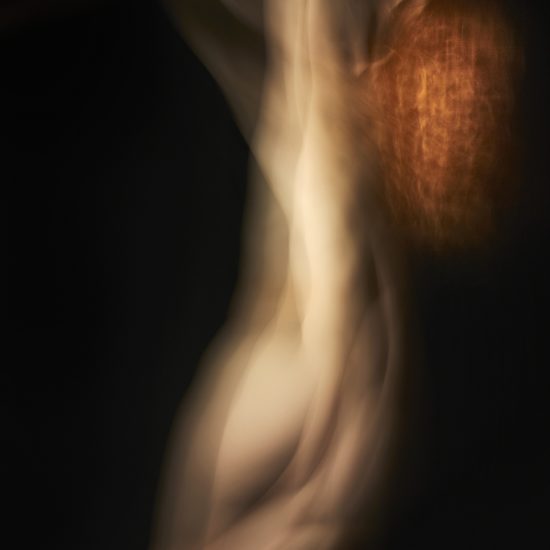 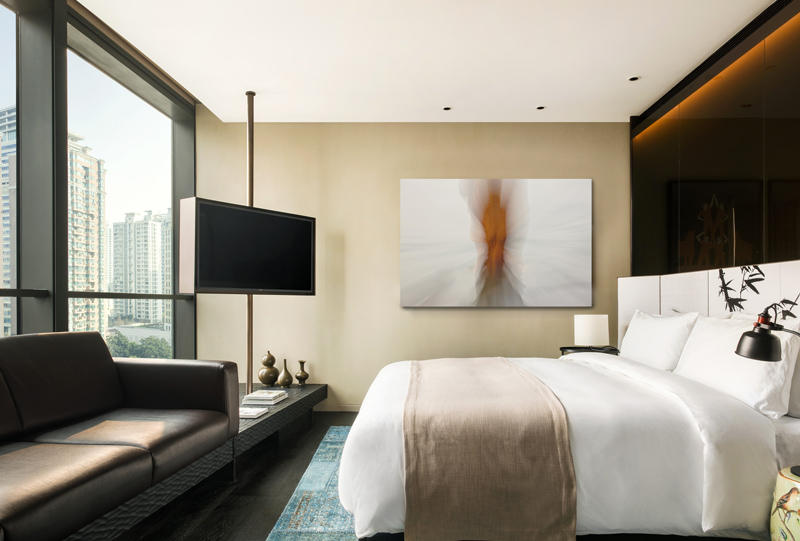 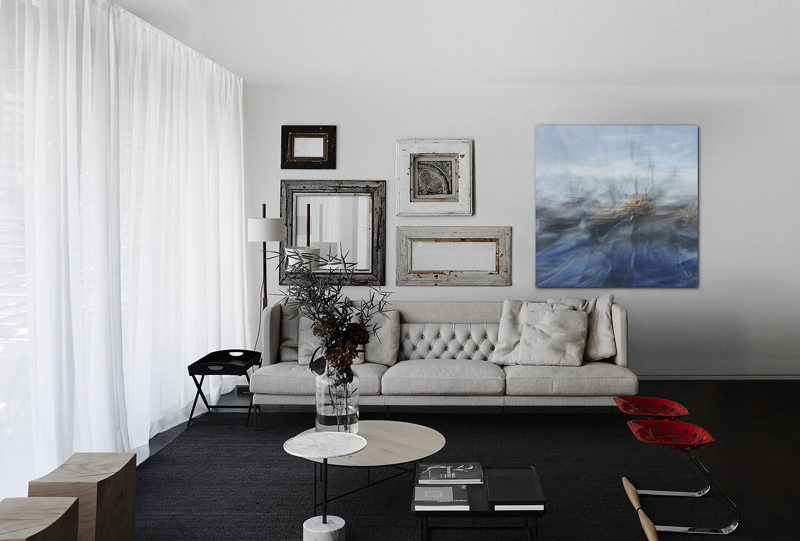 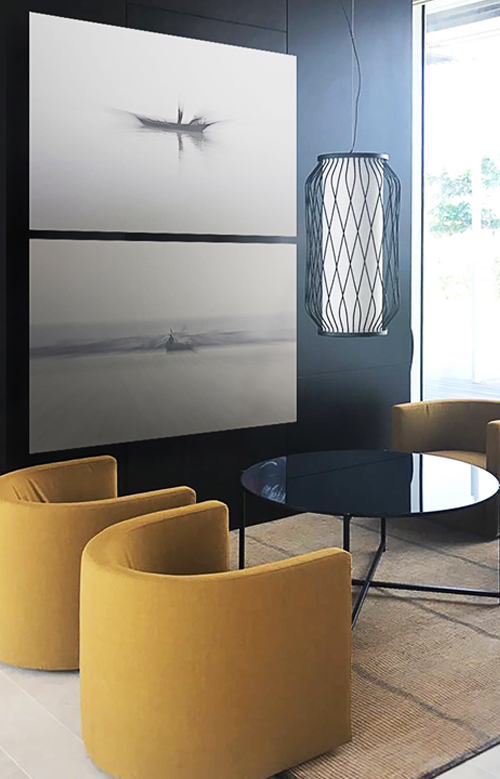 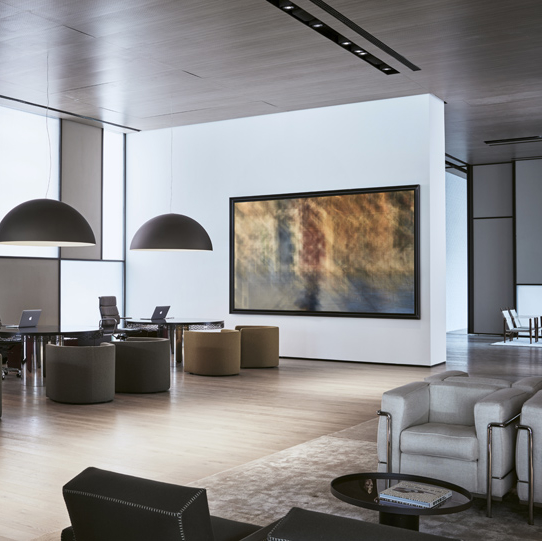 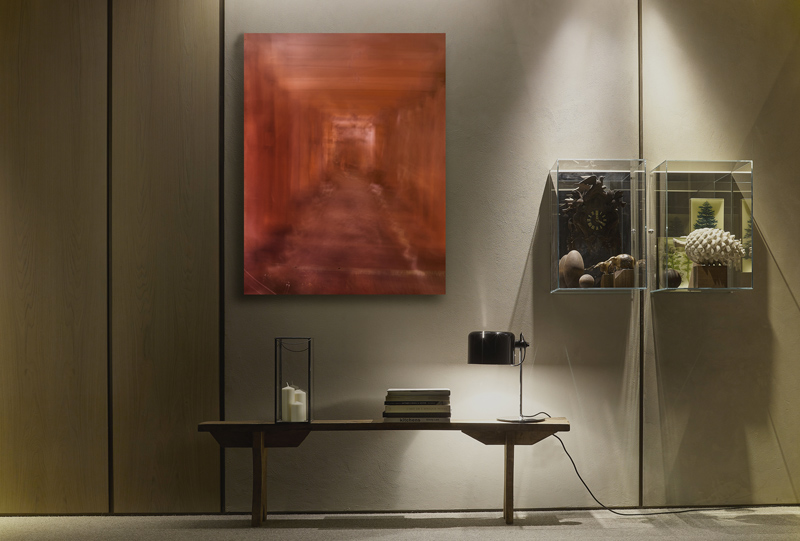