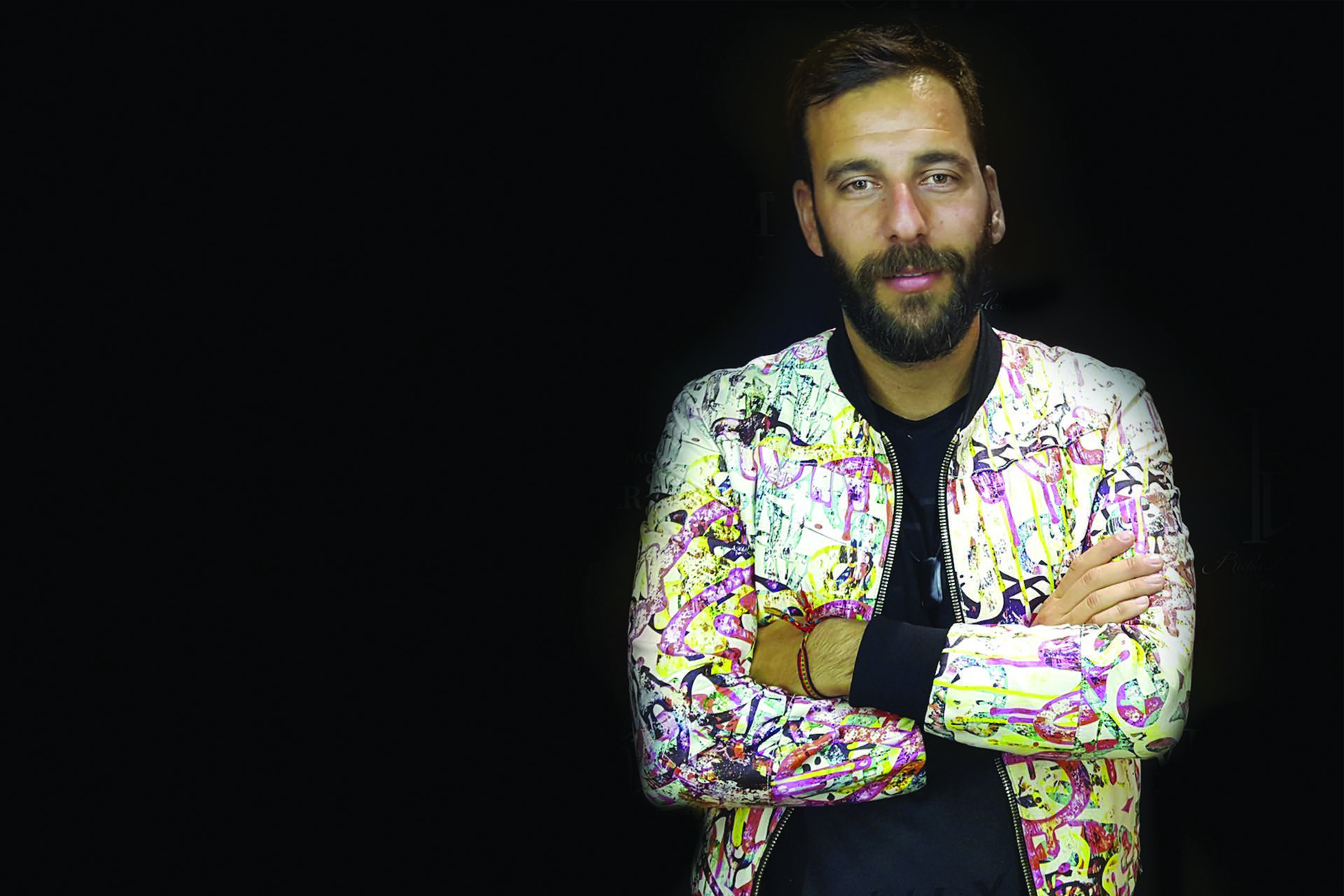 A passion for art rooted in genes, in childhood. Yoni Lallouche alias Youns, present in the Contemporary Art since 4 years has become a reference for aficionados of street-art microcosm. In the suburbs of Paris 95, his eyes are tirelessly on the graffiti that stamp his daily life.

During train travel, he observes the tags that punctuate his way to the capital, he analyzes and decrypts them. He notes those who resist longer, those who disappear. The attraction for this artistic expression is built around the vivacity of the colors, the play of shadows and the graphic character. Then it’s in adolescence that everything rocks for the French-Israeli… A tragic event shakes Yoni. At the age of 16, one of his friends makes tags and is unfortunately victim of a train accident, Yoni learns that he is amputated of his leg. To support him, Yoni buys his first Posca and immortalizes his first graffiti.

This is how his friends call him “Youns”. Arty alter ego to whom he owes his current artist’s name.

An incident marking the beginning of his art and that still motivates him today in supporting associations through his works.

He moves to Tel Aviv and opens his concept store “MyPrinty” at the age of 23. In this company, he experiences digital art in all its forms and maintains his first love. Passionate about photography and photo editing, he is getting closer to the Photoshop program. Self-taught, Youns inscribed his own identity by working on existing photos. He integrates his pop art DNA but also the vestiges of his adolescence’s urban culture. Everything is going faster, his art takes sense, the street-art photos he shoots receive his colorful expression through touches of paintings, collages and other varnishes that highlight them.

YOU DREAM AND
YOU REALIZE

Youns first creation is “The Lion”, a melting pot of a classic photo and elements of street-art and pop art. His wish ? Help 3 universes to live together ininside one and same work. His originality? Blends of materials, textures, matt and shine intertwine to create a relief effect. Then, the selective resin comes to sign the end of the work.

Digital art is his leitmotiv. While exhibiting in his shop one of his first creations printed on brushed aluminum, his first spectators rush to acquire it. Youns flies away… In Israel, he launched himself brilliantly in creation and was soon exposed in a gallery in Tel Aviv. In 2014, Youns travels, he is quickly solicited by several galleries in Europe.
A meteoric rise that leads him to be contacted by the great artists of pop, the world of music, fashion and cinema to achieve collaborations.
His projects? Continue his dream and awaken curiosity and light in their eyes.
Although Youns’ paintings are today a reflection of his identity, his desire to share and exchange his love drives him to experiment with other visions according to his inspirations.

Youns did not say his last word… 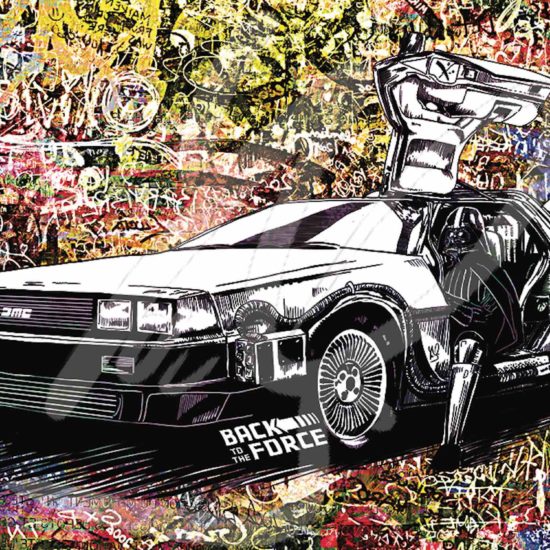 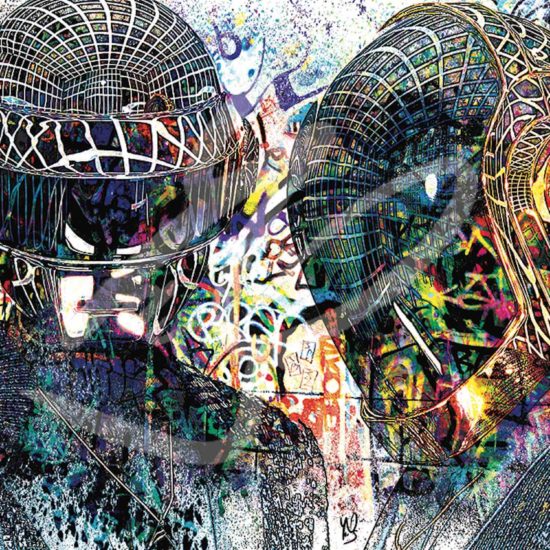 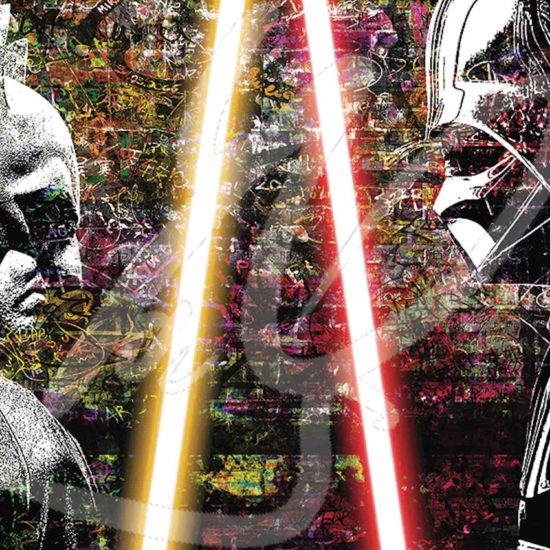 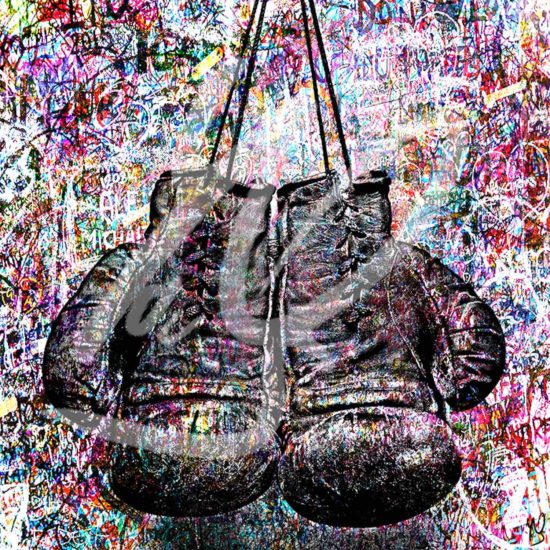 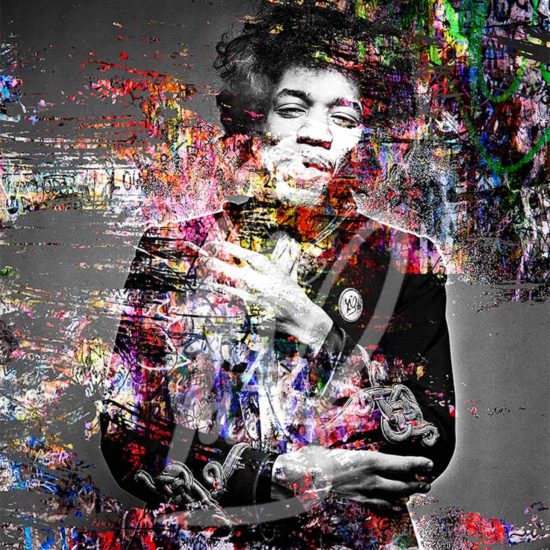 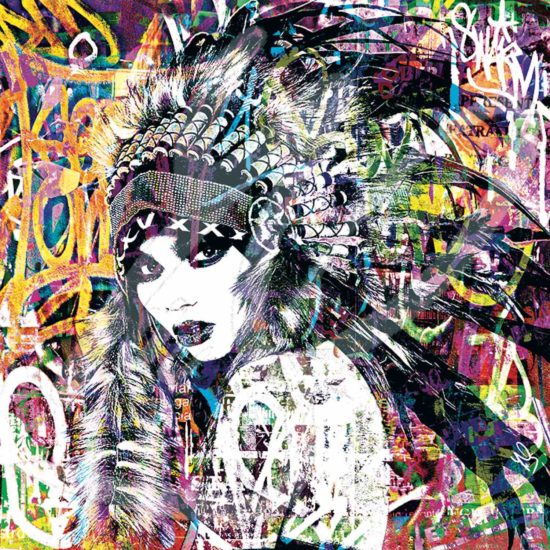 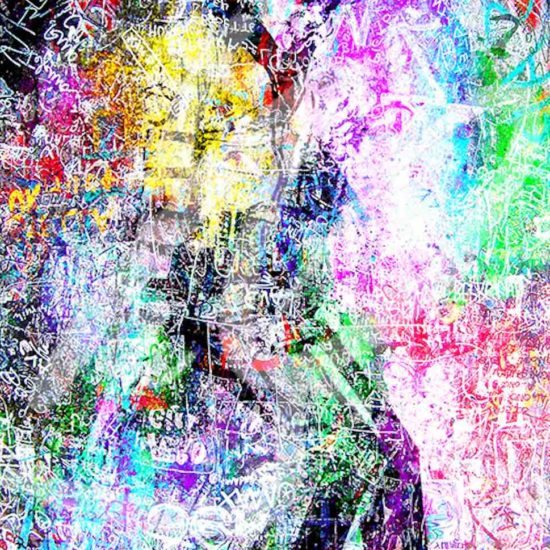 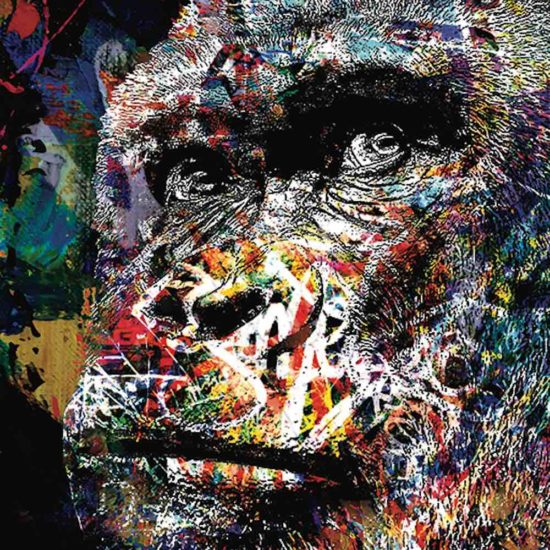 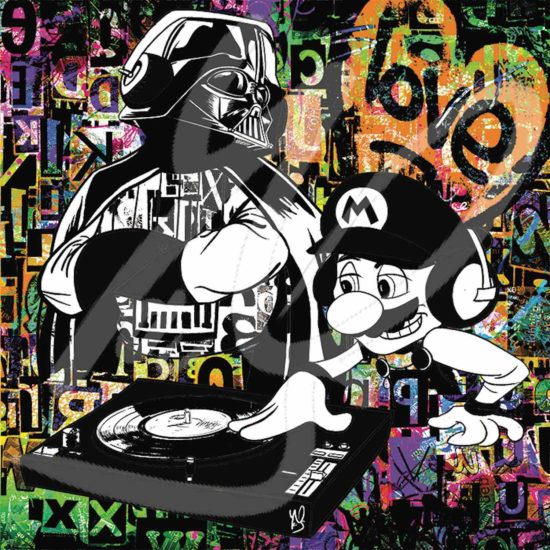 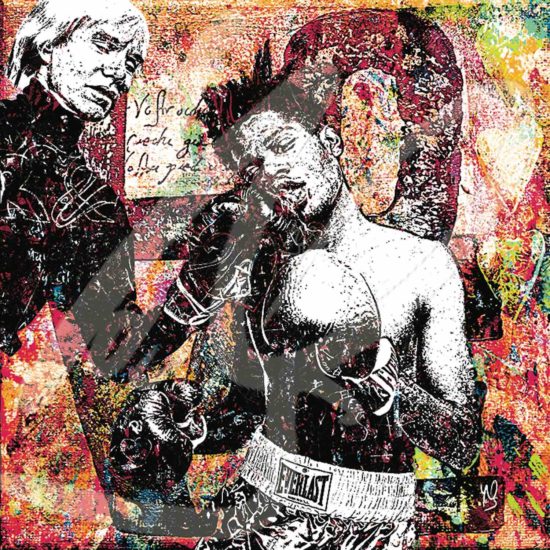 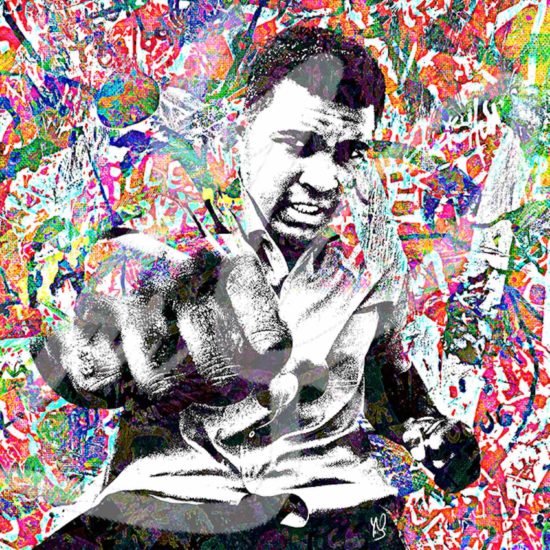 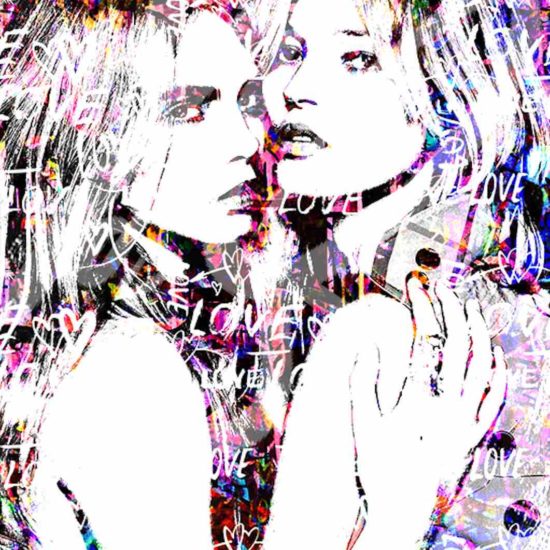 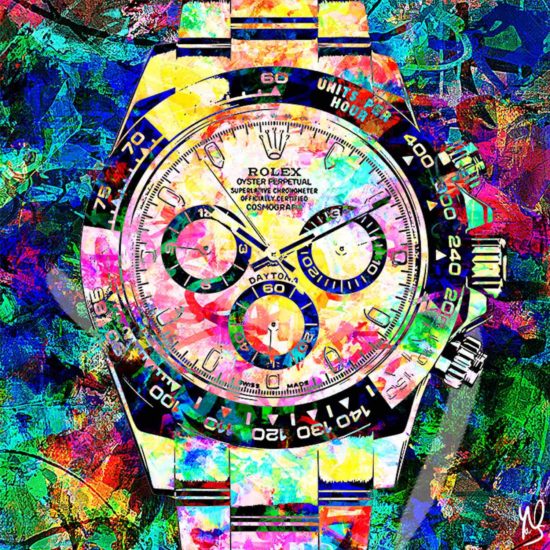